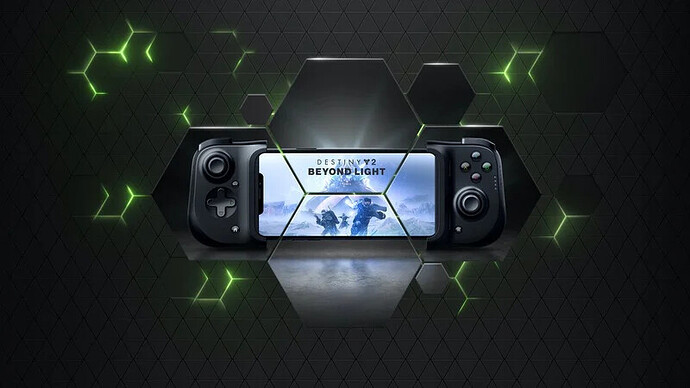 GeForce NOW, NVIDIA’s streaming gaming service, today announced the launch of Safari integration, which will bring Fortnite and other games to Apple’s iOS devices through the Safari browser. From a report:

The new Safari integration is available in a beta capacity, and NVIDIA says that many games in the GeForce NOW library can be played on iOS devices. Using GeForce NOW on an iOS device requires a gamepad, and keyboard and mouse-only games are not available. NVIDIA has a list of recommended gamepads. NVIDIA is working alongside Epic Games on a touch-friendly version of Fortnite that will run on iOS devices through Safari, so Fortnite is not launching today, but it will be coming soon. Rumors earlier this month suggested that Fortnite would return to Apple’s devices through a partnership with NVIDIA, and when the game launches on the GeForce NOW service, it will be the first time Fortnite has been accessible on iOS devices since the Apple vs. âOEEpic GamesâOE dispute kicked off in August.