FCC Will Move To Regulate Social Media After Censorship Outcry 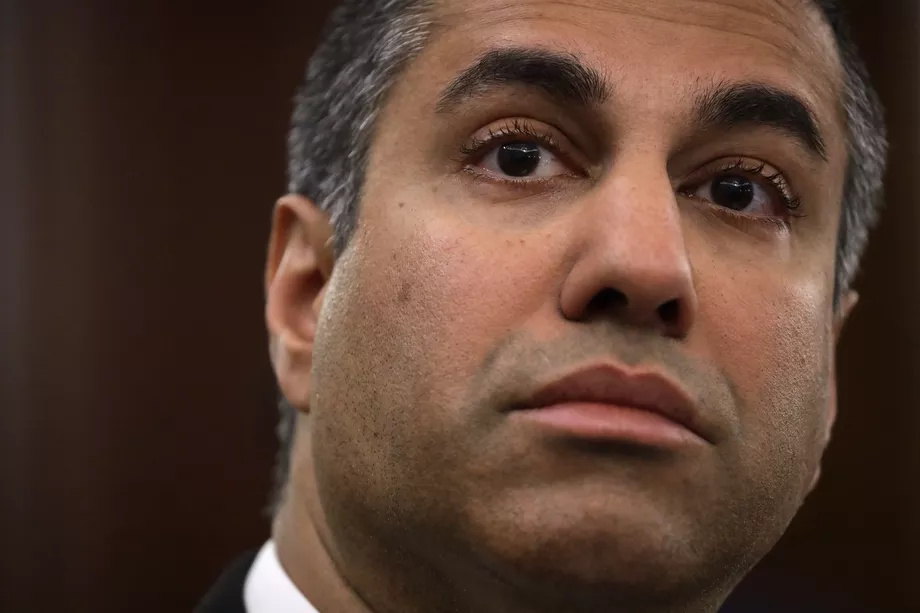 An anonymous reader quotes a report from The Verge:

On Thursday, Federal Communications Commission Chairman Ajit Pai said that the agency will seek to regulate social media platforms like Facebook and Twitter at the behest of the Trump administration’s executive order signed earlier this year. “Members of all three branches of the federal government have expressed serious concerns about the prevailing interpretation of the immunity set for in Section 230 of the Communications Act. There is bipartisan support in Congress to reform the law,” Pai said in a statement Thursday. “Social media companies have a First Amendment right to free speech. But they do not have a First Amendment right to a special immunity denied to other media outlets, such as newspapers and broadcasters.”

On Thursday, Pai said that the commission’s general counsel said that “the FCC has the legal authority to reinterpret Section 230.” He continued, “Consistent with this advice, I intend to move forward with a rulemaking to clarify its meaning.” “Pai’s decision to move forward with rulemaking follows a series of moderation decisions on Wednesday made by Facebook and Twitter against a New York Post article regarding former Vice President Joe Biden’s son, Hunter Biden, who has been the subject of political attacks from the right throughout the 2020 presidential election,” the report adds.