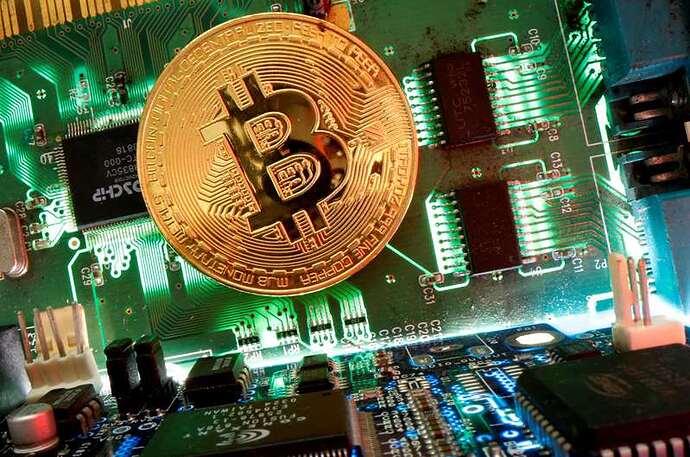 Phillipe Christodoulou wanted to check his bitcoin balance last month, so he searched the App Store on his iPhone for “Trezor,” the maker of a small hardware device he uses to store his cryptocurrency. Up popped the company’s padlock logo set against a bright green background. The app was rated close to five stars. He downloaded it and typed in his credentials.

In less than a second, nearly all of his life savings — 17.1 bitcoin worth $600,000 at the time — was gone. The app was a fake, designed to trick people into thinking it was a legitimate app.

But Christodoulou is angrier at Apple than at the thieves themselves: He says Apple marketed the App Store as a safe and trusted place, where each app is reviewed before it is allowed in the store. Christodoulou, once a loyal Apple customer, said he no longer admires the company. “They betrayed the trust that I had in them,” he said in an interview. “Apple doesn’t deserve to get away with this.”

Apple bills its App Store as “the world’s most trusted marketplace for apps,” where every submission is scanned and reviewed, ensuring they are safe, secure, useful and unique. But in fact, it’s easy for scammers to circumvent Apple’s rules, according to experts. Criminal app developers can break Apple’s rules by submitting seemingly innocuous apps for approval and then transforming them into phishing apps that trick people into giving up their information, according to Apple. When Apple finds out, it removes the apps and bans the developers, the company says. But it’s too late for the people who fell for the scam.
The Post also points out that the 15 to 30 percent commission Apple collects on all sales in the App Store “goes to fund the ‘highly curated’ customer experience, the company has said.”