Facebook Trains An AI To Navigate Without Needing a Map

A team at Facebook AI has created a reinforcement learning algorithm that lets a robot find its way in an unfamiliar environment without using a map. MIT Technology Review reports: 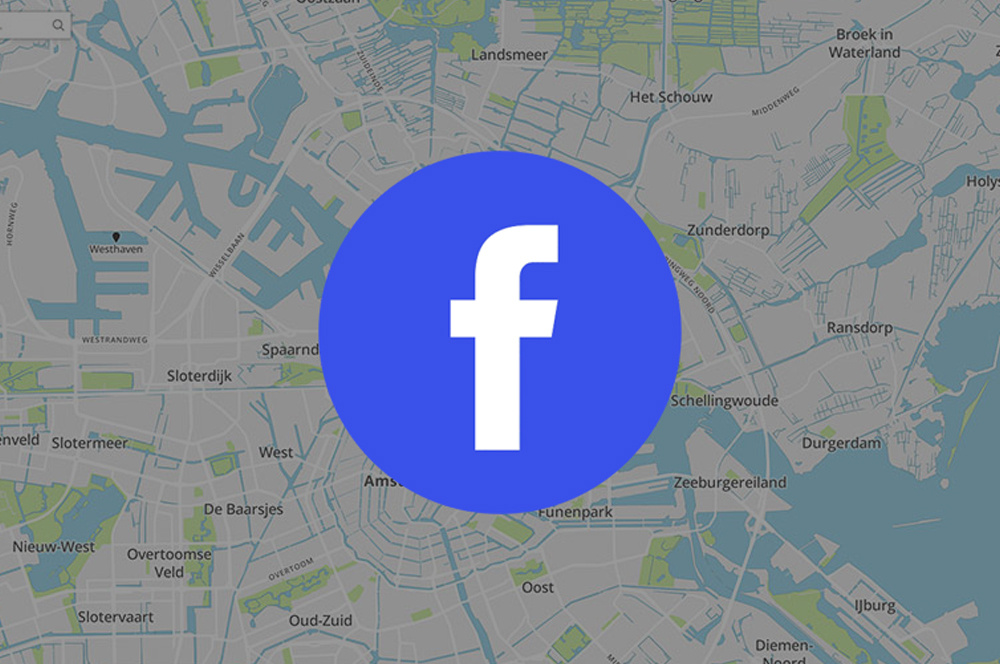 This is a big improvement over previous best efforts. […] Facebook trained bots for three days inside AI Habitat, a photorealistic virtual mock-up of the interior of a building, with rooms and corridors and furniture. In that time they took 2.5 billion steps – the equivalent of 80 years of human experience.

Others have taken a month or more to train bots in a similar task, but Facebook massively sped things up by culling the slowest bots from the pool so that faster ones did not have to wait at the finish line each round.

As ever, the team doesn’t know exactly how the AI learned to navigate, but a best guess is that it picked up on patterns in the interior structure of the human-designed environments. Facebook is now testing its algorithm in real physical spaces using a LoCoBot robot.