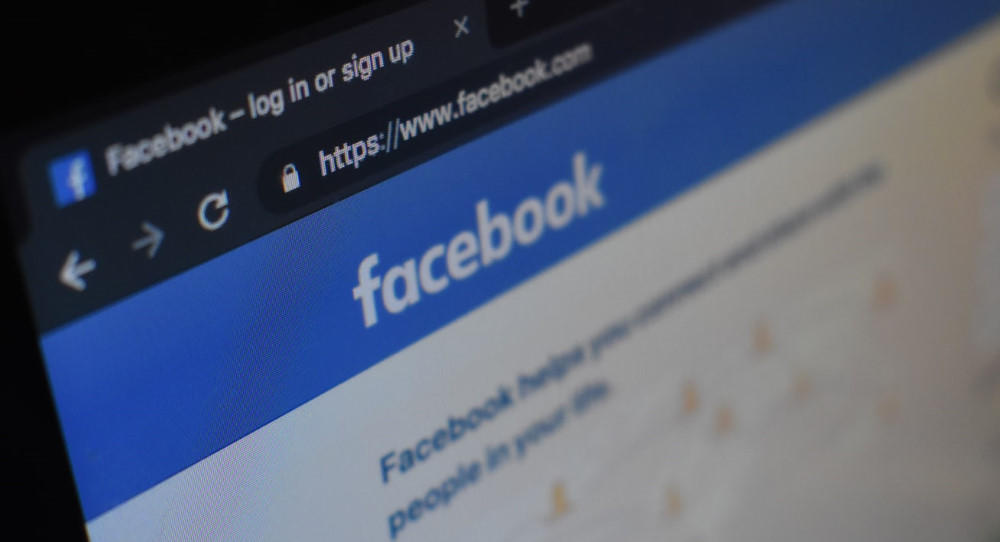 Facebook filed today a federal lawsuit in a California court against OneAudience, a New Jersey-based data analytics firm. From a report: The social networking giant claims that OneAudience paid app developers to install its Software Development Kit (SDK) in their apps, and later used the control it had over the SDK’s code to harvest data on Facebook users. According to court documents obtained by ZDNet, the SDK was embedded in shopping, gaming, and utility-type apps, some of which were made available through the official Google Play Store. “After a user installed one of these apps on their device, the malicious SDK enabled OneAudience to collect information about the user from their device and their Facebook, Google, or Twitter accounts, in instances where the user logged into the app using those accounts,” the complaint reads. “With respect to Facebook, OneAudience used the malicious SDK – without authorization from Facebook – to access and obtain a user’s name, email address, locale (i.e. the country that the user logged in from), time zone, Facebook ID, and, in limited instances, gender,” Facebook said. Twitter was the first to expose OneAudience’s secret data harvesting practices on November 26, last year.