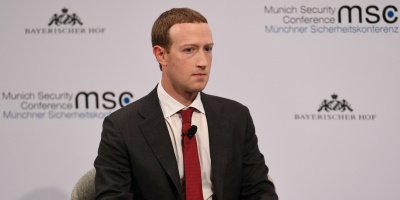 McGruber shares a report from Business Insider: Facebook is blocking users from posting some legitimate news articles about the coronavirus in what appears to be a bug in its spam filters. On Tuesday, multiple Facebook users reported on Twitter that they found themselves unable to post articles from certain news outlets including Business Insider, BuzzFeed, The Atlantic, and the Times of Israel. It’s not clear exactly what has gone wrong, and Facebook did not respond to a request for comment.

Alex Stamos, an outspoken former Facebook security exec, speculated that it might be caused by Facebook’s shift to automated software after it sent its human content moderators home. “It looks like an anti-spam rule at FB is going haywire,” he wrote on Twitter. "Facebook sent home content moderators yesterday, who generally can’t [work from home] due to privacy commitments the company has made. We might be seeing the start of the machine learning going nuts with less human oversight. In a tweet, VP of Integrity Guy Rosen said: “We’re on this – this is a bug in an anti-spam system, unrelated to any changes in our content moderator workforce. We’re in the process of fixing and bringing all these posts back.”