We’ll take a trip through the entire product life cycle

Before we begin, understand that this article also addresses operating systems (OS), specifically Windows, but the principles could apply to any software, app, or OS. If you’re not aware of them, get started and increase your knowledge, continue reading…

When you hear or get the notification that your software is nearing End of Life (EOL), it’s a bit disconcerting. It sounds so final, as though your software is just going to stop working on a certain date at a certain time. Rest easy, as this is not the case. The term is just very dramatic. We’ll go into what it really means later in the article. (writer, Guy McDowell)

First, let’s look at something called a product life cycle.

What is The Product Life Cycle?

Any product that you can buy has a life cycle, and therefore a finite life. It consists of four stages: development, growth, maturity, and decline.

If you were to graph this process by number of sales or units distributed, it may look something like this: 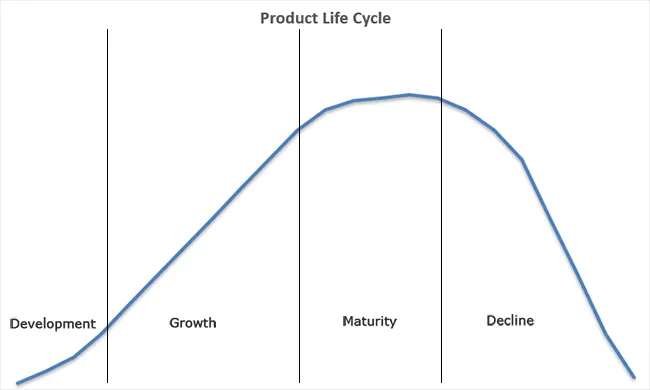 You can see that the decline is not conducive to good business. At some point, the people publishing the software just don’t have a good reason to keep producing it or supporting it.

A good publisher will make a very public EoL announcement detailing the End of Sale (EoS) date and the EoL date.

What is End of Sale Date?

This doesn’t always mean that the software gets pulled off the shelves of retailers carrying it though. Although, boxed software is almost not a thing anymore. Still, be aware that when you’re buying a version of software that’s been out for a few years, you might be getting something that is already EoS or nearly EoL.

What is End of Life?

When software or an app gets to the decline phase of the product life cycle, the end of life is near. It happens somewhere in that phase. Sometimes closer to the start of the decline and sometimes they hang on to the very end.

That’s a decision that is up to them based on their values. Usually it is preceded by an end of sale point, where you just can’t buy or get the software anymore. 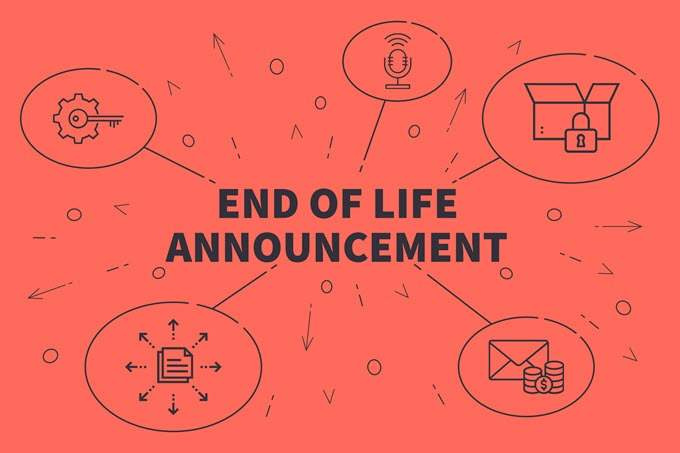 EoL means any, or even all, of the following for that app, OS, or software:

What Problems Could Software End of Life Cause Me?

You may look at the list above and think, “That’s not a big deal. The software still works and it’ll have all the updates it’ll ever need. Plus, I already know how to use it and there’s lots of other forums and blogs with information about it. Why would I bother getting the newest version?”

Let’s take a look at some of the problems EoL software could give you.

A blunt explanation of this comes from Scott Kinka, chief technology officer at Evolve IP at the time that he was quoted on tomsguide in the article, “Is It Still Safe for Businesses to Use Windows XP?”

Kinka said, because Microsoft would no longer be sending updates for the old Windows XP, “Just assume someone is on your PC while you’re working. Every password, trade secret and bit of personal information is at risk.”

Consider that Windows XP is now 18 years old and is still on about 4% of computers worldwide, according to NetMarketShare.com. That doesn’t sound like much, but let’s assume there’s a billion desktop computers worldwide. Four percent of a billion is 40 million computers. Some in people’s homes, and some in businesses. That’s a big problem.

If that wasn’t bad enough, the holes that go unnoticed in EoL software can also be in the newer version.

Roger A. Grimes’ article, “Zero-days aren’t the problem — patches are” talks about how hackers look at patches to find the vulnerability that it’s meant to patch. Why? Because a lot of these patches don’t get applied, and they definitely don’t get applied to EoL software because no patches are available. So the patch becomes like a flare in the sky showing where the problem is, and how to exploit it.

Sure, that’s horrible for an old operating system, but does software present as big a problem? Yes, if that software interacts with the Internet in any way, it’s as big a hole. Most office suite programs can connect to the Internet or receive files from the Internet that could open holes. Don’t forget web browsers are software too!

Whether you’re running a business out of your home or just use software to do things like file taxes, you may run into regulatory or legal issues.

Let’s say that you’re using accounting software that has gone EoL. It’s no longer receiving the updates needed to stay current with tax and business laws. So the files and information it prepares may not meet current regulations. This could result in missed tax refund opportunities, rejected tax returns, or even audits and fines. You don’t need that. 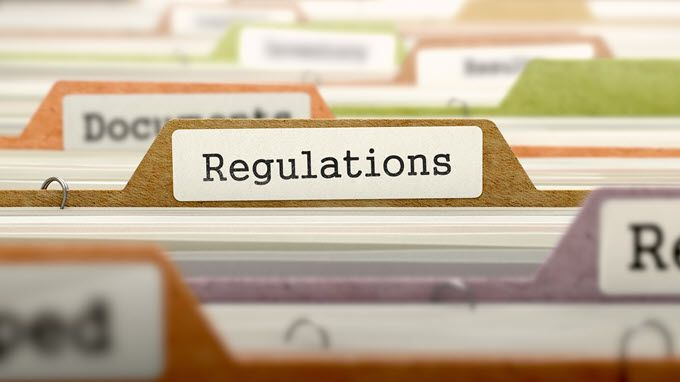 Another example might be that you’re doing some medical transcription at home. If some piece of old software has left your computer open to hackers, you might be leaking very personal medical information and not know it. Yet, you’re still accountable for that.

Although usually a minor issue, it is highly frustrating when someone sends you a file that isn’t compatible with your software.

Imagine getting a spreadsheet about bonuses done in Excel 365 but all you’ve got is Excel 2010. The functions in the 365 version might not work on 2010 so you wouldn’t know what your bonus was going to be.

Worse yet would be sending your resume done in an old version of Word and having all the formatting fall apart because the employer is using Office 365. How horrible would that be?

All things degrade over time. Software is no exception. How it happens is a topic that would fill another article, but nonetheless it happens. Over time, you find that the application crashes more often and you lose your work.

Weird bugs creep up making it harder to do what you’re trying to do. Do you really need the frustration and time lost? Of course not.

Using Microsoft Office as an example again, how are you going to keep your skills relevant if you’re still working on Office 2003 and most of the world has moved on to Office 365. Office 365 is about 16 years newer and has features and integration that you couldn’t have dreamt of back in 2003.

How will stay with EoL software cost you money? We’ve already seen that it could cost you job opportunities, waste your time, and even put you in legal hot water.

All of those things come back to money out of your pocket either literally or in opportunity cost. But there can be other costs associated with the maintenance of your computer.

If you’re using EoL software, it could cause your newer operating system issues. Figuring out that it is the old software is beyond the skill set of the average person, so you might end up taking it to the nearest computer shop. 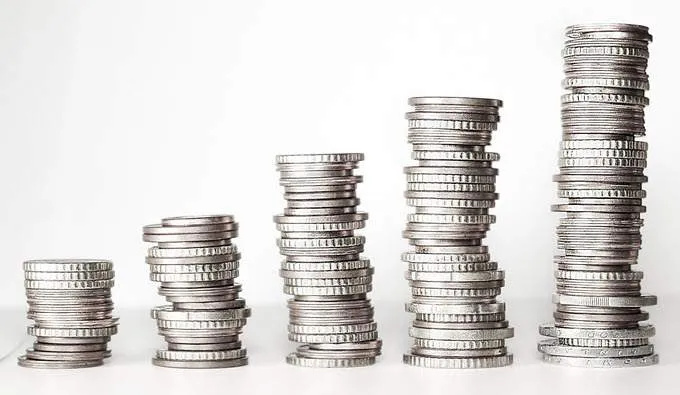 If you’re lucky, that shop will have experienced technicians who will know how to diagnose the problem quickly and recommend you upgrade the software.

However, there is a reason most people start their IT careers in the computer service departments of big box stores. It’s about as entry-level as it gets, so there’s a good chance the tech will take longer than necessary to figure out what’s happening and that comes with a bigger bill.

Plus, they’re still going to recommend you upgrade the software. Save yourself some time and money and just update it as soon as you know about the EoL date.

How Do I Know if My Software is Reaching End of Life?

If you’ve registered your software or signed up for updates, you may receive a few emails leading up to the EoL date.

If you know your software is older and start hearing about a new version coming out, you’ll want to go to the developer’s website and search out the EoL date for your version. Or you can get on a search engine and find it that way.

For your convenience, here are some of the EoL pages for a few major software producers:

https://gsuiteupdates.googleblog.com/ search for “end of life”

(Apple isn’t very forthcoming on EoL dates like other companies.)

Yes, You Should Care About Software End of Life

To conclude, yes, you should care. You should care because you care about your time, money, privacy, peace of mind, and yourself in general.

For the sake of the cost of a night out of every 3-5 years, you can avoid all the pitfalls that EoL software, apps, and operating systems can bring into your life. Isn’t that worth it?