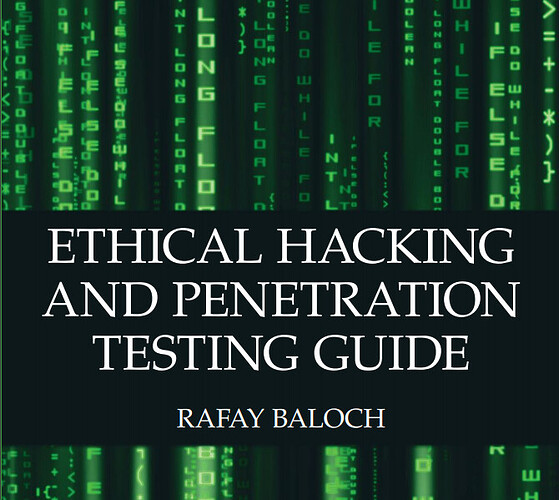 There are many definitions for “hacker.” Ask this question from a phalanx and you’ll get a new
answer every time because “more mouths will have more talks” and this is the reason behind
the different definitions of hackers which in my opinion is quite justified for everyone has a
right to think differently.

In the early 1990s, the word “hacker” was used to describe a great programmer, someone who
was able to build complex logics. Unfortunately, over time the word gained negative hype, and the
media started referring to a hacker as someone who discovers new ways of hacking into a system,
be it a computer system or a programmable logic controller, someone who is capable of hacking
into banks, stealing credit card information, etc. This is the picture that is created by the media
and this is untrue because everything has a positive and a negative aspect to it. What the media has
been highlighting is only the negative aspect; the people that have been protecting organizations
by responsibly disclosing vulnerabilities are not highlighted.

However, if you look at the media’s definition of a hacker in the 1990s, you would find a few
common characteristics, such as creativity, the ability to solve complex problems, and new ways of
compromising targets. Therefore, the term has been broken down into three types: