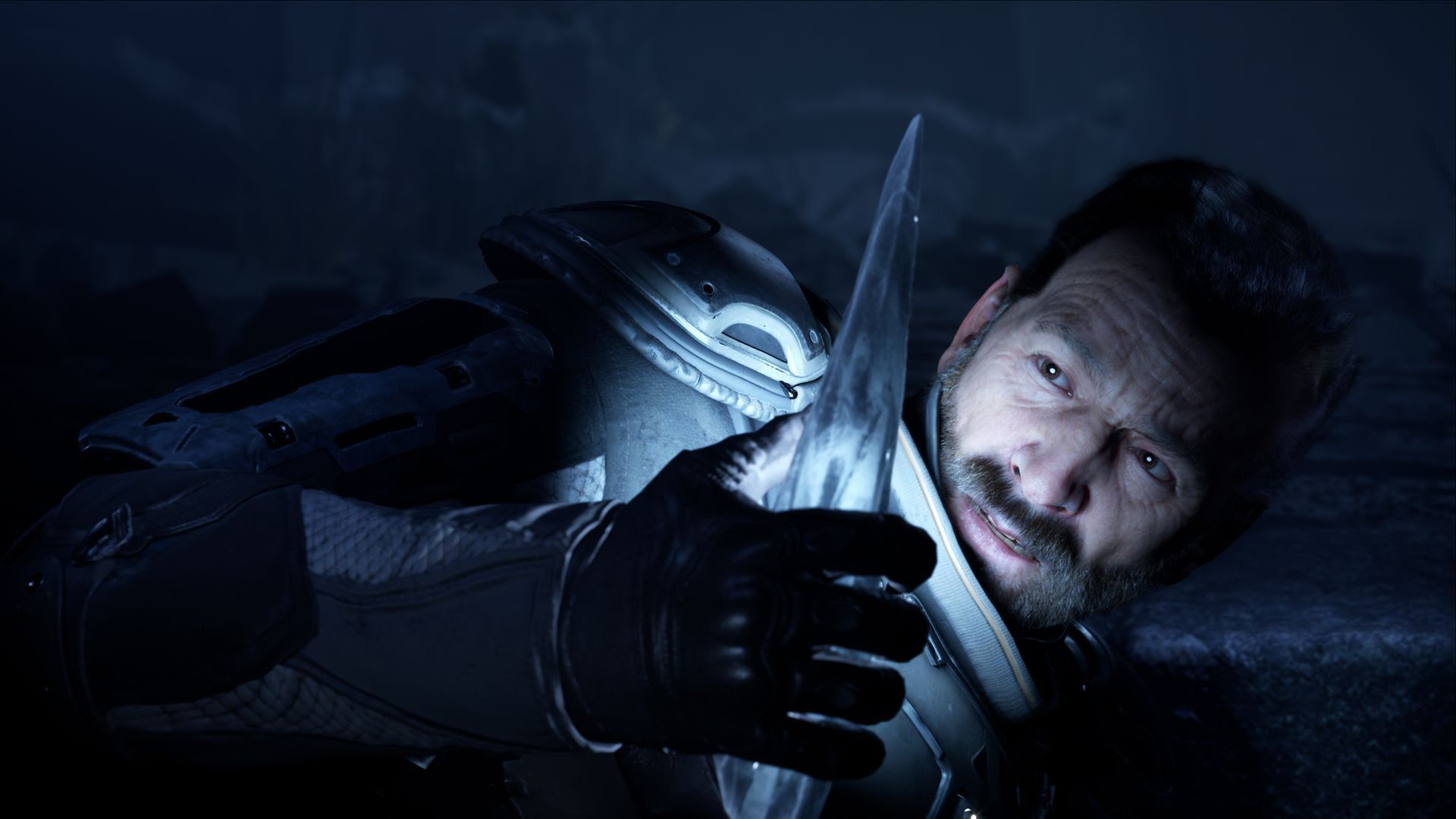 Epic Games has officially launched Unreal Engine 5, its newest set of software tools for making video games. From a report:

While Epic may be known to much of the public for its hit game Fortnite, its core business has long been Unreal. Epic’s goal is to make Unreal Engine the definitive toolset for building games, virtual worlds and other digital entertainment. The engine is free to download, but Epic then takes a 5% cut of games that generate more than $1 million in revenue. During a kickoff video showcase today, the selling point wasn’t just what the engine can do, but who is using it.

Epic workers demonstrated how the engine could be used to make and tweak modern games. Then came the key slide showing dozens of partners, including PlayStation, Xbox and Tencent followed by testimonials from recent Unreal Engine converts CD Projekt RED, which had previously used its own tech to make games in the Witcher and Cyberpunk franchises and ending with the kicker that Crystal Dynamics, another studio that long operated its own in-house engine, would use Unreal on its next Tomb Raider game. More details at Kotaku.