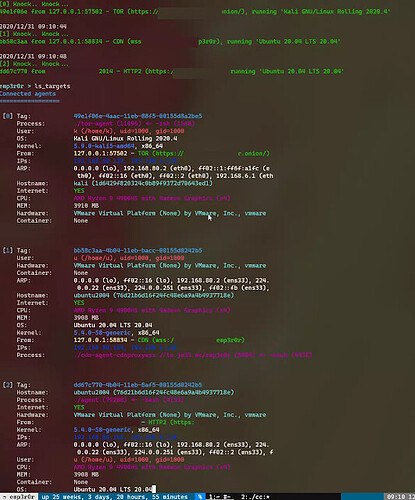 what to expect (in future releases)

why another post-exploitation tool?

why not? i dont see many post-exploitation frameworks for linux systems, even if there were, they are nothing like mine

as a linux user, the most critical thing for remote administration is terminal. if you hate the garbage reverse shell experience (sometimes it aint even a shell), take a look at emp3r0r, you will be impressed

yes i just want to make a post-exploitation tool for linux users like me, who want better experience in their hacking

another reason is compatibility. as emp3r0r is mostly written in Go, and fully static (so are all the plugins used by emp3r0r), it will run everywhere (tested on Linux 2.6 and above) you want, regardless of the shitty environments. in some cases you wont even find bash on your target, dont worry, emp3r0r uploads its own bash and many other useful tools

why is it called emp3r0r? because theres an empire

i hope this tool helps you, and i will add features to it as i learn new things

what does it do

emp3r0r utilizes HTTP2 (TLS enabled) for its CC communication, but you can also encapsulate it in other transports such as TOR, and CDNs. all you need to do is tell emp3r0r agent to use your proxy

also, emp3r0r has its own CA pool, agents trusts only emp3r0r’s own CA (which you can generate using build.py), making MITM attack much harder

below is a screenshot of emp3r0r’s CC server, which has 3 agent coming from 3 different transports emp3r0r agents check if they have internet access on start, and start a socks5 proxy if they do, then they broadcast their proxy addresses (in encrypted form) on each network they can reach

if an agent doesn’t have internet, its going to listen for such broadcasts. when it receives a working proxy, it starts a port mapping of that proxy and broadcasts it to its own networks, bringing the proxy to every agent it can ever touch, and eventually bring all agents to our CC server.

in the following example, we have 3 agents, among which only one ([1]) has internet access, and [0] has to use the proxy passed by [2] every time an agent starts, it checks a preset URL for CC status, if it knows CC is offline, no further action will be executed, it waits for CC to go online

you can set the URL to a GitHub page or other less suspicious sites, your agents will poll that URL every random minutes currently emp3r0r is mostly memory-based, if used with this packer

dropper drops a shellcode or script on your target, eventually runs your agent, in a stealth way

below is a screenshot of a python based shellcode delivery to agent execution:

more will be added in the future this module helps you execute meterpreter or Cobalt Strike shellcode directly in emp3r0r’s memory, combined with reverse_portfwd, you can use other post-exploitation frameworks right inside emp3r0r this is not a shell, it just executes any commands you send with sh -c and sends the result back to you

besides, it provides several useful helpers: a reverse bash shell, started with custom bash binary and bashrc, leaving no trace on the system shell

but wait, it’s more than just a reverse bash shell, with module vaccine, you can use whatever tool you like on your target system i wrote about this in my blog

currently emp3r0r supports CVE-2018-14665, agents can exploit this vulnerability if possible, and restart itself with root privilege and run them on target system, return the results map any target addresses to CC side, using HTTP2 (or whatever transport your agent uses) yes, there is a plugin system. please read the wiki for more information 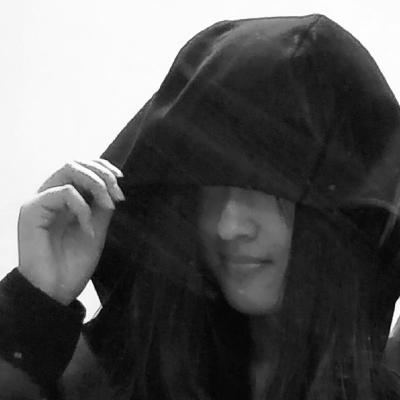