Its rapidly growing, almost 500.000 new members in the past 1.5 months. The more time you waste by joining later the less your mining rate will be.

https://play.google.com/store/apps/details?id=com.blockchainvault 167 (if its not working search for “Pi Network”) 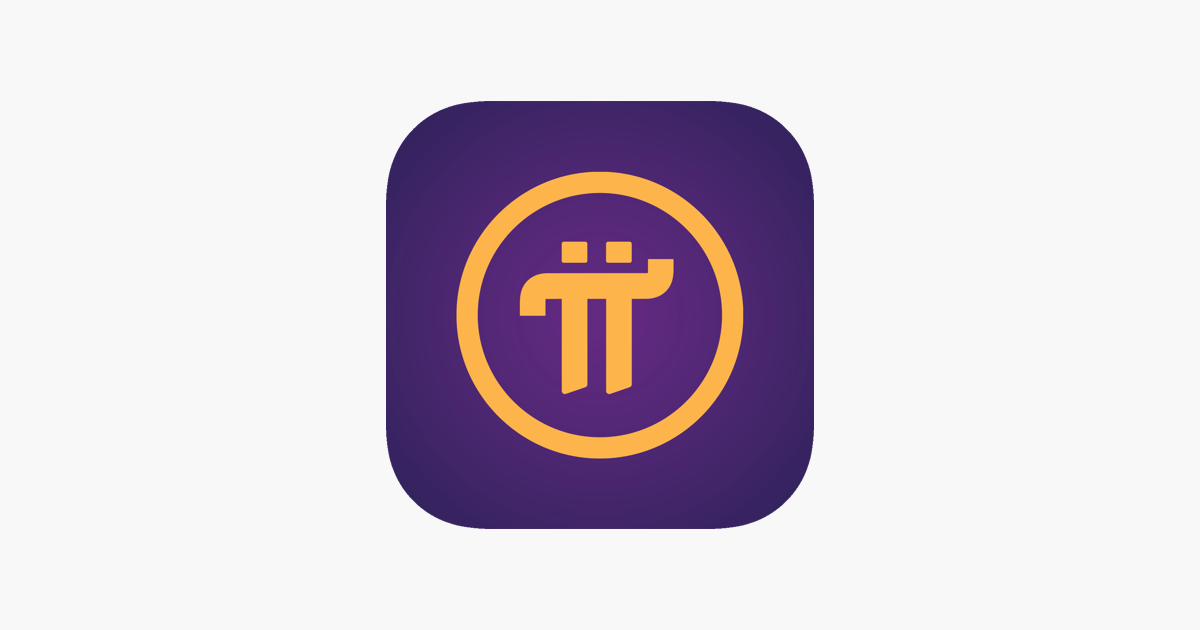 ‎Pi is a new digital currency. This app allows you to access and grow your Pi holdings and serves as wallet to host your digital assets. Pi is fairly distributed, eco-friendly and consumes minimal battery power.

The first digial currency you can mine on phone. Main mission it to make it world’s most widely used crypto currency.

Invitation code is needed: “Flyboysclubhouse”
(It is compulsory)
or weblink https://minepi.com/

First Phase: (Beta) Current
It has no value yet as it is not traded. You can earn PiCoins by installing Pi Network 15 app on android/iOS
and pressing the mining button. Mining stops in 24 hour intervals, you have to start it again by tapping the mine button. It won’t affect your phone performance as it doesn’t actually mine with your phone CPU/GPU. Boost the earning by inviting more people.

Second Phase:
It is actually a testnet coming in by early 2020, providing the possibily to use the market place in the app to trade the mined Pi for goods and services (peer to peer market place to buy and sell). They also let peers to run network node using SCP(stellar consensus protocol) using simple software installed on PC and earn extra PiCoins.

Third Phase:
Mainnet. PiChain will be live and you can trade your earned PiCoins with other cryptocurrencies

People who are interested in learning more check out their white paper in the app.
Also download the app Pi Network 15 and try it out yourself

Again;
Invitation code is needed: “Flyboysclubhouse”
(It is compulsory)
or weblink https://minepi.com/