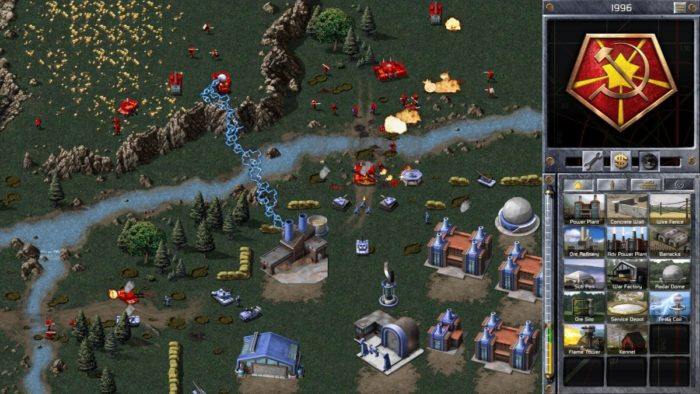 EA Games has just released The Command & Conquer Remastered Collection on Steam, described by Hot Hardware as two of the '90s-era real-time strategy games that “were incredibly popular in their day and are still popular with retro gamers today…”

“Gamers can change between legacy and remastered 4K graphics in real-time when playing solo mode,” they note, adding that “deep support for mods via the Steam Workshop is baked in.”