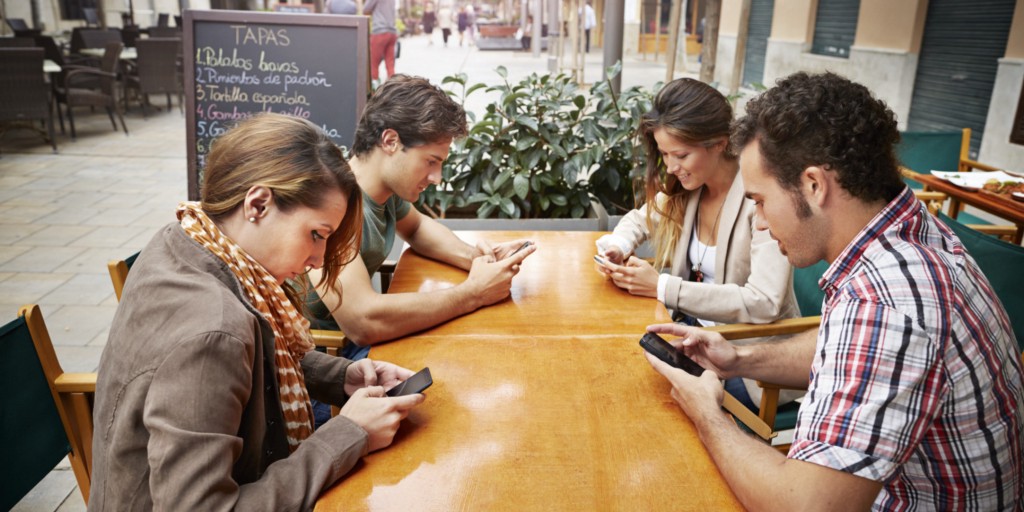 We need to change the way we think about screen time

Since I can remember, I have always been told to “reduce my screen time”. Unlike generations older than mine, as a fifteen year old, I have grown up around screens, so I don’t know a time when they weren’t around. (This article is brought to you by hackernoon)

For years, the advice has been to reduce screen time to as little as possible. The American Academy of Pediatrics (AAP) advice was to limit their child’s screen time to no more than two hours per day, no matter what screen it was— Laptop, phone, iPad……etc, however, now, even they have changed their stance on screen time.

But as someone who has grown up in a world where screens are becoming increasingly prevalent, I can say as a fact that as time progresses, screen time will increase.

For a majority of jobs, adults need to use a their laptops for most of the day . At home, screens like TVs and Computers are a primary source of entertainment . When walking somewhere, look around and you will be sure to find someone using screens to pass their time . Want to travel somewhere? Uber — requires a screen, navigating using google maps — need a a screen. Even schools have begun to use screens as a method of teaching.

There is no stopping the invasion of screens into our daily lives, mainly because wherever we go, and whatever we do, be it work, entertainment, traveling, it either requires screens or will require screens in the future.

The question then becomes, not how much screen time one should have a day, but what we do with that screen time. An individual could spend 5 hours gaming and 5 hours working and achieve wildly different results with the same amount of screen time.

What we do when using screens is more important than how much time we spend on it.

Although it may seem so at first, ‘meaningless’ stuff isn’t even the problem. It’s a problem of creation vs consumption.

Anyone can spend hours consuming information, but if they don’t do anything with it, it is ultimately useless.

Herein lies the underlying problem. Screen time is okay as long as creation and consumption are balanced. If not, it is then that the image of mindless zombies surfing the internet is developed.

Use screens all you want, but use them properly.