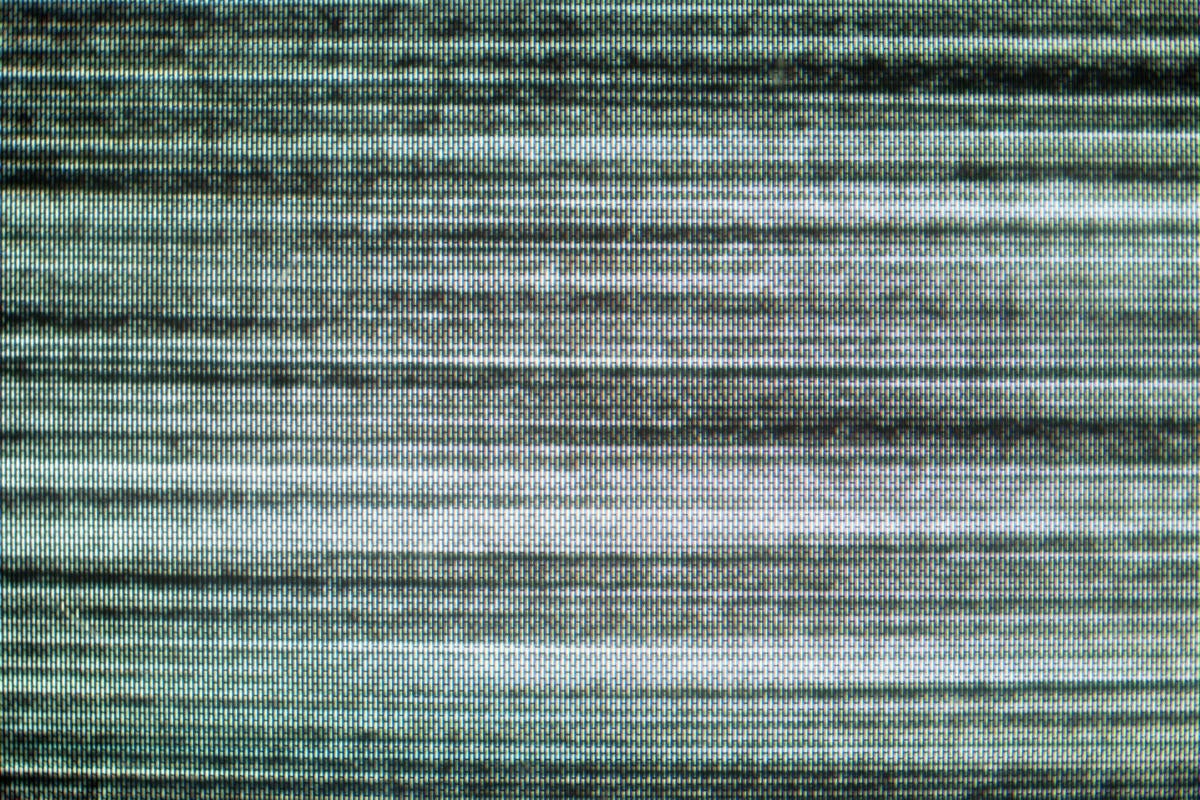 Results were announced this week for the fourth “official annual Python Developers Survey” of over 28,000 developers (in nearly 200 countries) conducted by the Python Software Foundation and JetBrains.

85% of the survey respondents use Python as their main programming language, InfoWorld reports:

Python developers cite simplicity and ease of use as principal reasons for using the language, but they still want capabilities such as static typing and performance improvements, based on survey results released this week. Python’s simple syntax, syntactic sugar, and ease of learning were the most-favored features, capturing 37% of respondents, who were asked which three features they liked the most…

Which three features would Python developers most like to see added to the language? Static typing and strict type hinting proved to be the most-desired features, with 21% of respondents, closely followed by performance improvements, with 20%. Better concurrency and parallelism came in third, with 15% saying they were their most-desired capabilities.
InfoWorld also describes some other interesting results: