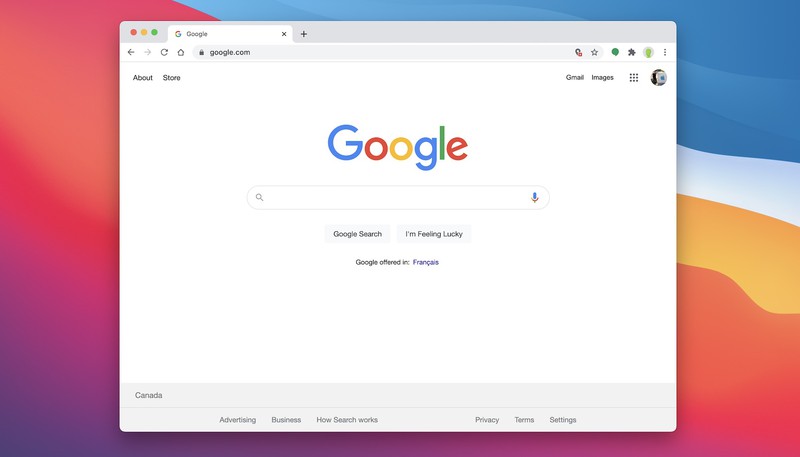 Under normal and lightweight web browsing, Google Chrome uses 10x more RAM than Safari on macOS Big Sur, according to a test conducted by Flotato creator Morten Just (via iMore).

In a blog post, Morten Just outlines that he put both browsers to the test in two scenarios on the latest version of macOS. The first test was conducted on a virtual machine, and the second on a 2019 16-inch MacBook Pro with 32GB of RAM. In the first round of testing, Just simulated a typical browsing pattern of opening Twitter, scrolling around, and then opening a new tab with Gmail and composing an email.

Under that test, Just found that Chrome reached 1GB of RAM usage, while Safari used only 80MB of RAM.

The two-tab test was only the start, however. With 54 tabs open, Just found that Google Chrome used 24x more RAM per tab compared to Safari. Both browsers, according to Just, were free of any extensions, and this specific test was conducted on his actual MacBook Pro, not a virtual machine. Per his findings, Chrome used 290MB of RAM per open tab, while Safari only used 12MB of RAM per open tab.