The Czech data protection authority has announced an investigation into antivirus company Avast, which was harvesting the browsing history of over 100 million users and then selling products based on that data to a slew of different companies including Google, Microsoft, and Home Depot. From a report: 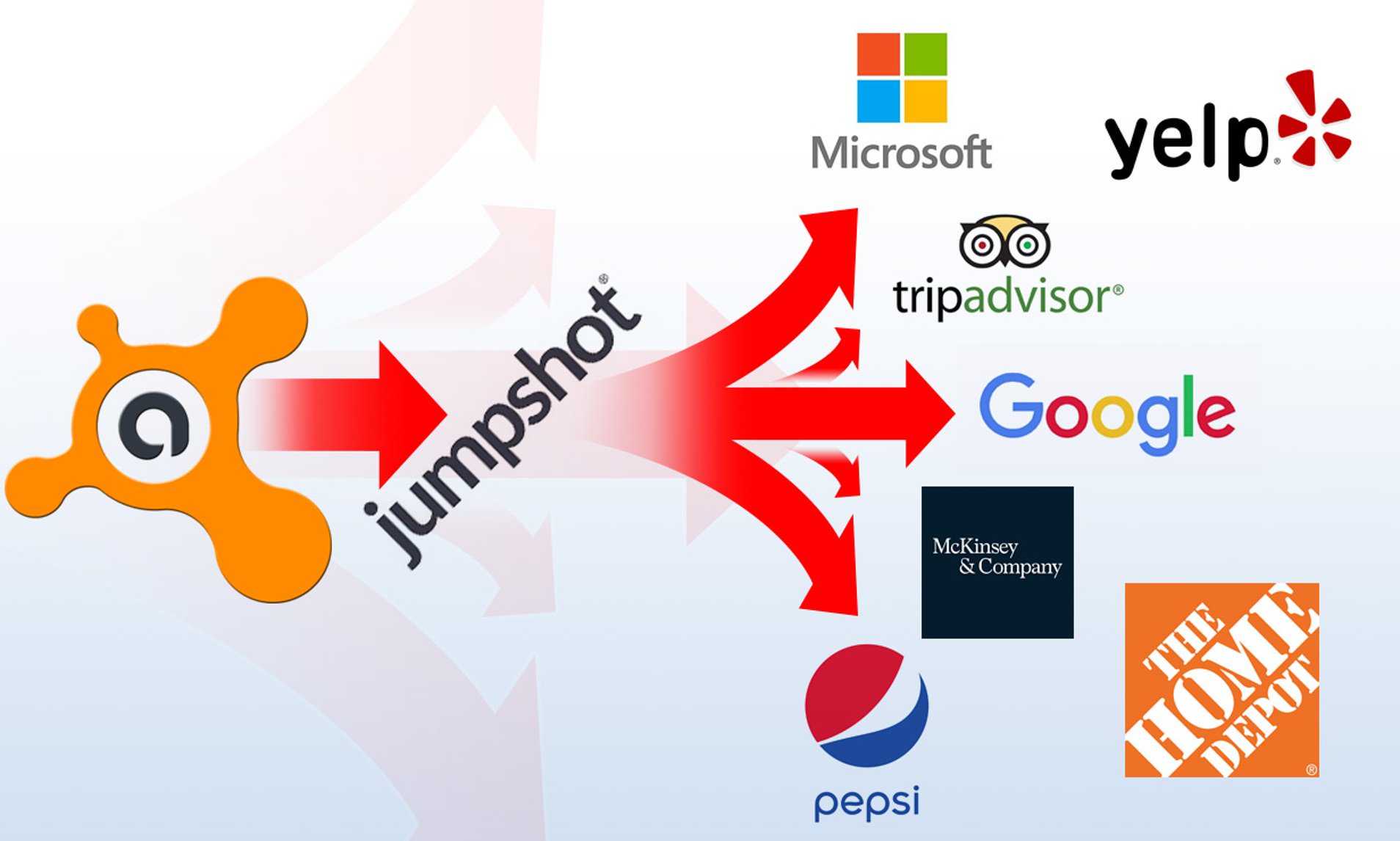 “On the basis of the information revealed describing the practices of Avast Software s.r.o., which was supposed to sell data on the activities of anti-virus users through its ‘Jumpshot division’ the Office initiated a preliminary investigation of the case,” a statement from the Czech national data protection authority on its website reads. Under the European General Protection Regulation (GDPR) and national laws, the Czech Republic, like other EU states, has a data protection authority to enforce things like mishandling of personal data. With GDPR, companies can be fined for data abuses.

“At the moment we are collecting information on the whole case. There is a suspicion of a serious and extensive breach of the protection of users’ personal data. Based on the findings, further steps will be taken and general public will be informed in due time,” added Ms Ivana Janu, President of the Czech Office for Personal Data Protection, in the statement. Avast is a Czech company.