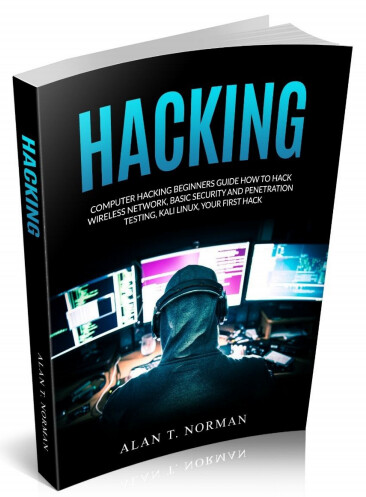 Why You Should Read This Book

Like any other technological advancement in human history, the benefits gained by mankind from the computerization and digitization of our world come at a price. The more information we can store and transmit, the more it becomes vulnerable to theft or destruction. The more dependent our lives become on technology and on rapid, instantaneous communication, the greater are the consequences of losing access to those capabilities. It is not only possible, but in fact routine for billions of dollars to be transferred overseas in the blink of an eye. Entire libraries can be stored on devices no bigger than a human thumb. It is common to see toddlers playing rather mundane games on smartphones or tablets that have more computing power Then machines which just 50 years ago would have filled entire rooms.

This unprecedented concentration of data and digital wealth, coupled with society’s increasing reliance on digital means of storage and communication, has been a bonanza for savvy and malicious opportunists eager to take advantage of every vulnerability. From individuals committing petty theft and fraud, to political activists, large and highly organized criminal cabals, terrorist groups, and nation-state actors, computer hacking has become a multi-billion dollar global industry - not only in the commission of the crimes
themselves, but in the time, effort and capital dedicated to protecting information and resources. It is impossible to exaggerate the implications of computer security in our current time. The critical infrastructure of cities and entire nations is inextricably tied to computer networks. Records of daily
financial transactions are digitally stored whose theft or deletion could wreak havoc on entire economies. Sensitive email communications can sway political elections or court cases when released to the public. Perhaps the most concerning of all potential vulnerabilities is in the military realm, where increasingly networked and computerized instruments of war must be kept out of the wrong hands at all cost. These high-profile threats are accompanied by the lesser, but cumulative effects of smaller scale transgressions like identity theft and leaks of personal information that have devastating consequences of the lives of everyday people…