Common Writing Mistakes And How to Avoid Them

Finding one’s voice in freelance content writing often involves sacrificing perfect sentence structure. It’s sad but true. Yet, this does not mean that every sentence in an article or blog post needs to be be incorrect.

Creative license and style dictate that we write in a sometimes less-than-perfect but completely understandable format to reach the targeted audience, an audience that may not have a perfect grasp on the English language (but frankly, who does?).

It is the abuse of this privilege that cannot go unnoticed or unrealized. It is the reason editors often have their hands full. Let’s take a look at the top 3 mistakes committed in writing, and how you can avoid making them.

Freedom in writing comes with a cost

As professional content writers, it is our job to recognize our audience and adjust our writing accordingly to gain their confidence and trust… and not make a complete mess of our submissions. 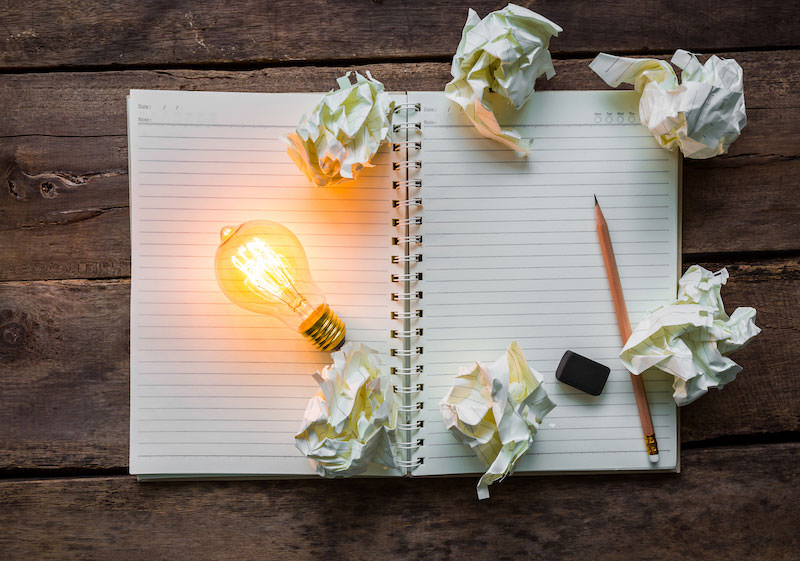 There are various reasons on why these mistakes occur: the writer may be writing in the same way that he or she thinks (which is almost always a mistake). It could also be that they are tired, distracted, or plainly in the wrong profession. Sometimes, it’s because the writer is trying to purposely stretch the word count.

These leads to three of the worst offenses many writers make against a language that already has enough problems of its own:

The human brain is naturally wired to think in words. With the exception of a small (but, according to studies, growing) percentage of the population, people see or hear the words they speak and write milliseconds before they speak or write them. In autism, this ability is often magnified and focused on a specific, such as numbers.

The problem with this is most of us think in less-than-accurate English or whatever language your speak. We think the way we heard others speak, when the language part of our brain was still in the developmental stage. The professional freelance writer keeps this in check by altering the way he or she thinks during the writing, and then again during the editing process.

It is pretty common knowledge that when we are tired, we care far less about whatever we are doing… including writing. A tired brain cannot completely focus on the task at hand and mistakes slip through the weary cracks in our thought process. It’s also impossible to write under certain distracting circumstances although we often have no choice. 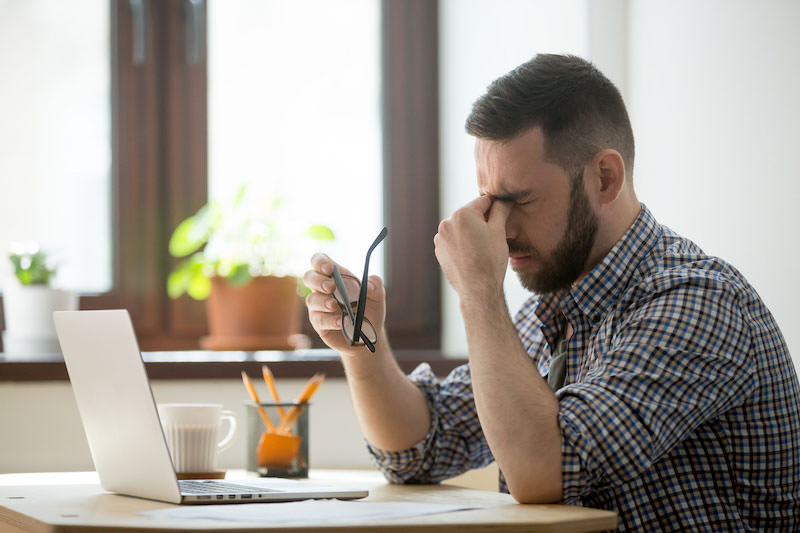 I once wrote out of an apartment next to a busy elevated train platform, which led to constantly having to rewrite, as my brain tried to block out the commotion and vibrating furnishings. When you are tired or distracted, it is more difficult to change the way you think or find the errors in your writing.

A thief in the night

There are writers who purposely make these common mistakes in order to extend the word count of the article or post. These unscrupulous wordsmiths either cannot see that it is the same as stealing, or simply do not care. As long as they can get away with it, they take advantage of clients who don’t know any better. They may as well just pickpocket the client or take their money at gunpoint. 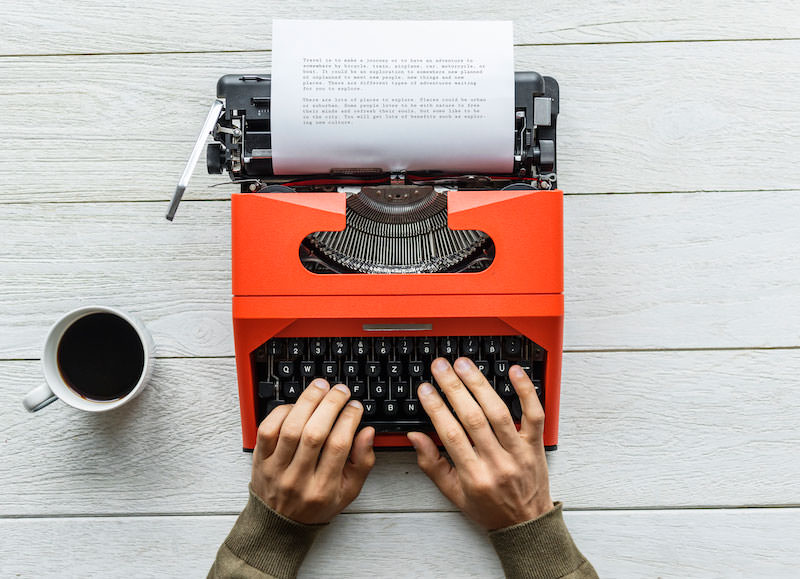 How to fix them

But you are not like them. You want to be a good writer, which means you want to know how to avoid making thse mistakes. Here’s what you can do.

First of all, if you write sentences that are too long and have unnecessary words, try writing out the full paragraph as you would normally write it, making sure to get your point across completely. Now go back and rewrite it in as few words as possible while still making a clear point.

Once you have done this for a few weeks, it will come naturally and you will no longer need the rewrites.

Dangling and squinting modifiers are the perfect example of us writing the way we think. We’re not hardwired to think like a dictionary. While we’re born with natural speech and language software built into our brain, we think the way we were brought up to think.

Although we may speak without trouble using this software, forming sentences is a whole other ballgame.

Let’s have a look from the two examples below:

“Long nose protruding like a spear, Bronx wondered how his editor could drink from the glass.” – The writer knows what is meant by this sentence because he came up with the idea. The reader, on the other hand, wonders if Bronx’s elongated nose will require surgery to fix. Unless they surmise what the writer meant to say, they’ll also wonder why the editor would have trouble drinking from a glass.

“Bronx wondered if the editor’s long nose prevented drinking from a glass.” – At 5 words shorter than the original sentence, this is just as clear. 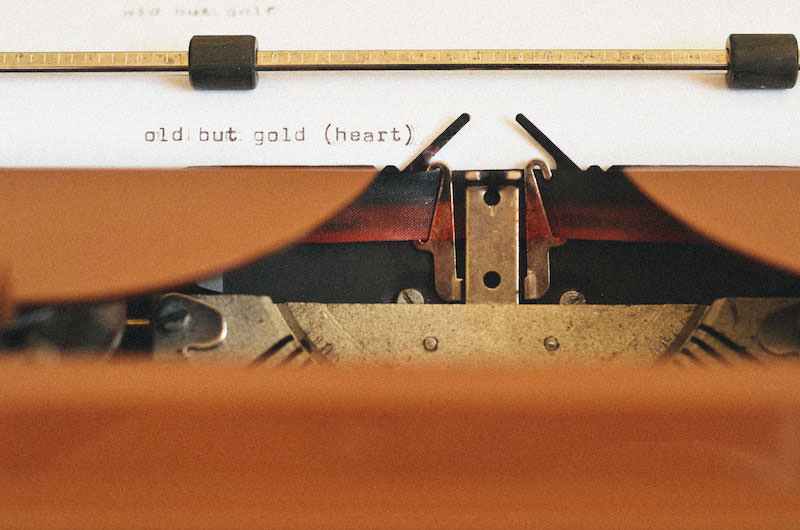 “The bell rang, but the teacher told Mark he could stay and finish the exam.” – Why didn’t you just say so in the first place?

Stop being redundant in writing

If it can be said only once, just say it once. There is no need to use two sentences to say the same thing. All of us do this ocassionally – most of the time, it’s easy to catch and correct. Below are some examples:

Many writers make these mistakes on purpose to extend the word count of an article or post for which they are being paid. This is just poor practice by design. While an editor can catch most of these, they really shouldn’t have to. It is far easier for the writer themselves to eliminate these mistakes from their writing altogether. It is a simple matter of taking one’s time and thinking the words out before writing them down. (Source: hongkiat)