China’s Xiaomi, Huawei, Oppo and Vivo are joining forces to create a platform for developers outside China to upload apps onto all of their app stores simultaneously, in a move analysts say is meant to challenge the dominance of Google’s Play store. From a report: 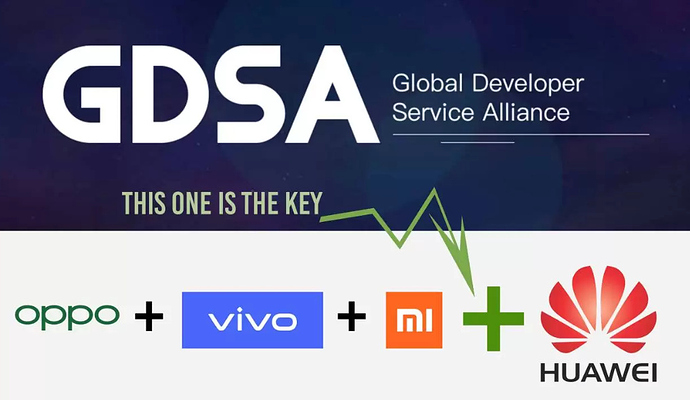 The four companies are ironing out kinks in what is known as the Global Developer Service Alliance (GDSA). The platform aims to make it easier for developers of games, music, movies and other apps to market their apps in overseas markets, according to people with knowledge of the matter.