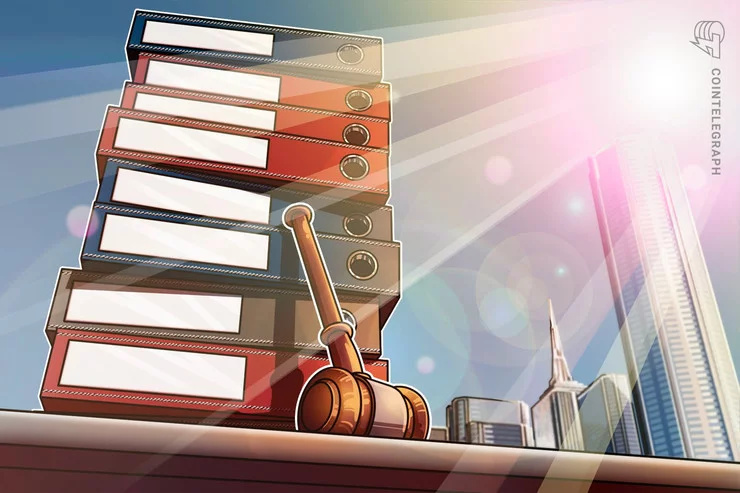 Brave has filed a formal complaint against Google with the lead GDPR enforcer in Europe. The complaint comes after Dr. Johnny Ryan, Brave’s chief policy and industry relations officer, promised to take Google to court if it didn’t stop abusing its power by sharing user data collected by dozens of its distinct services, and creating a “free for all” data warehouse. Cointelegraph reports: Now, the complaint is with the Irish Data Protection Commission. It accuses Google of violating Article 5(1)b of the GDPR. Dublin is Google’s European headquarters and, as Dr. Ryan explained to Cointelegraph, the Commission “is responsible for regulating Google’s data protection across the European Economic Area.” Article 5(1)b of the GDPR requires that data be “collected for specified, explicit and legitimate purposes and not further processed in a manner that is incompatible with those purposes.” According to Dr. Ryan: “Enforcement of Brave’s GDPR ‘purpose limitation’ complaint against Google would be tantamount to a functional separation, giving everyone the power to decide what parts of Google they chose to reward with their data.”

In addition to filing a formal complaint with the Irish Data Protection Commission, Brave has reportedly written to the European Commission, German Bundeskartellamt, UK Competition & Markets Authority, and French Autorite de la concurrence. If none of these regulatory bodies take action against Google, Brave has suggested that it may take the tech giant to court itself.