Beyond Emulation: the Massive Effort To Reverse-Engineer N64 Source Code 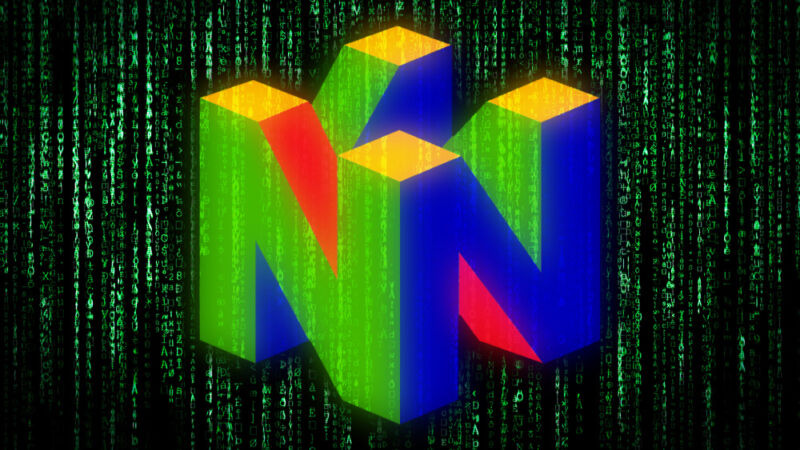 *Early this week, with little warning, the Internet was graced with a Windows executable containing a fully playable PC port of Super Mario 64. Far from being just a usual emulated ROM, this self-contained program enables features like automatic scaling to any screen resolution, and players are already experimenting with adding simple graphics-card-level reshaders, including ray-tracing, as well. The PC port – which was released with little buildup and almost no promotion – wasn’t built from scratch in a modern game engine, in the manner of some other now-defunct Super Mario 64 porting projects.

And its release has nothing to do with a recent leak of internal Nintendo files dating back to the Gamecube days. Instead, the port seems to be a direct result of a years-long effort to decompile the Super Mario 64 ROM into parsable C code. This kind of reverse-engineering from raw binary to easy-to-read code isn’t a simple process, but it’s an effort that a growing community of hobbyist decompilers is undertaking to unlock the secrets behind some of their favorite games.*