Aircrack-ng is one of the famous WiFi Hacking Apps. This wifi hacking app helps you in cracking the passwords of wifi. Its includes packet sniffer, wireless network detector, WEP and WPA/WPA2-PSK cracker and has analysis tool for wireless LANs. This wifi hackers app uses the best algorithms to recover wireless passwords by capturing packets. Once enough wifi hack password packets have been gathered, it tries to recover the password. To make the attack faster, it implements a standard FMS attack with some optimizations.

Popular wifi hackers tool Aircrack-ng is one such app for hacking wifi, which has been ported to Android by many Android developers and security enthusiasts. Running Aircrack-ng WiFi Hacking Apps on Android isn’t much of an issue, but the difficult part is having a WiFi chipset that supports monitor mode. 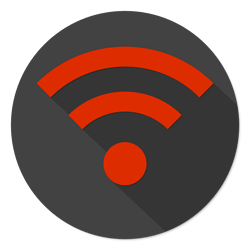 WPS Connect is a popular wifi hackers app for Android smartphones which you can install this wifi hacking app and start playing with the WiFi networks of the surroundings. Routers which has enabled a WPS protocol can be hacked with this wifi hackers app. Moreover, you can focus on your router & examine that it’s vulnerable to any malicious attack or not. this WiFi Hacking Apps helps you hack the WiFi password without root and also strengthen your WiFi network.

WPS Connect WiFi Hacking App actually targets those networks which are easily vulnerable using some of the default PIN combos. Once you identify the vulnerable (accessible) network, you can quickly get the password and start using the internet without any hassle.

It uses algorithms like easyboxPIN and Zhao. Although, this app is not compatible with various Android phones as it is tested on Android devices like the Galaxy series, Nexus and more. 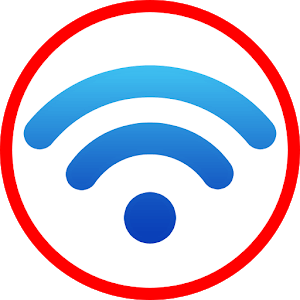 WPA WPS Tester Android wifi hackers app is one of the most popular wifi hackers App, which was developed with an intention to scan the WiFi networks for vulnerabilities. it’s developed by Saniorgl SRL and it’s available on the Play Store. With the help of this app, you can hack a secured wifi password network.

This WiFi Hacking Apps tests the connection to Access Points with WPS PIN, which is calculated using various algorithms like Zhao, Blink, Asus, Arris, etc. This app needs Android 4.0 and up for running. If you are using Lollipop or above version on your android mobile phone; you don’t even need to root your device in order to use this wifi hackers app to crack a WiFi network. 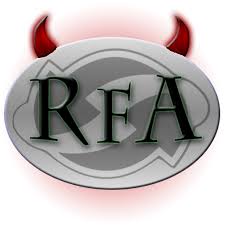 Reaver for Android, also called short RfA, is a WiFi hacker app that’s a simple-to-use Reaver-GUI for Android smartphones. Shipping with the monitor-mode support that can be activated and deactivated anytime, Reaver detects WPS-enabled wireless routers on its own. With its GUI, all the Reaver settings are available.

This wifi hackers app launches a brute force attack against WPS registrar PINs and recovers the WPA/WPA2 passphrases. Tested on a wide variety of devices, Reaver is able to get the target AP’s plain text WPA/WPA2 passphrase in 2-5 hours. Last but not least, Reaver for Android also supports external scripts. 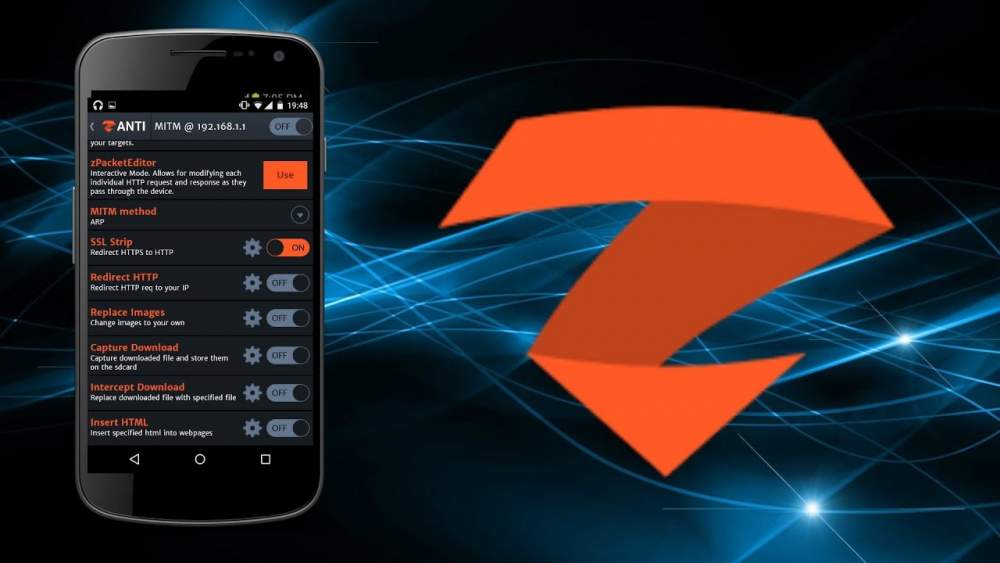 zANTI is a penetration testing toolkit developed by Zimperium Mobile Security for cybersecurity professionals is a widely popular WiFi Hacking Apps that allow the security managers to analyze the risk levels in a network. This easy to use mobile penetration toolkit can be used for WiFi network assessment and penetration.

ZAnti is a Wifi hackers app for Android, it’s a full testing and hacking toolkit that helps you in finding the amount of vulnerability in your Wifi network.

ZAnti also allows you to see the access points with a known key configuration in green to start hacking into them, and you can use ZAnti to prevent the target to access any website or server you want.

One of the most common WiFi Hacking apps for ethical hackers As its name, it kills Wifi by disabling the internet connection of a device. Wifi Kill has a simple and easy-to-use interface to let you get rid of those who hack into your network.

Moreover, this wifi hackers apps show you the traffic used by a device to monitor network usage and save you a lot of data by grabbing the traffic of websites visited by others. Wifi Kill requires root access and works on almost all Android versions. 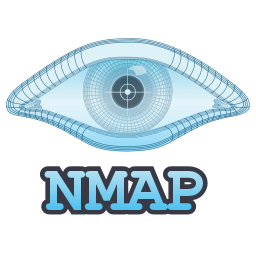 Nmap for Android is a useful WiFi Hacking Apps and taking a look into available hosts, services, packets, firewalls, etc. Nmap for Android is useful for both rooted and non-rooted Android devices. However, non-rooted users don’t get to use advanced features like SYN scan and OS fingerprinting.

The developers of this WiFi Hacking apps have shared the already compiled binary versions of Nmap with OpenSSL support. Nmap is also available on other platforms like Windows, Linux, etc. 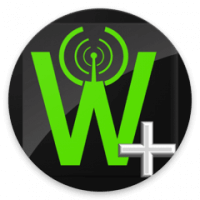 WIBR+ is a WiFi Hacking apps created for testing the integrity and security of Wi-Fi networks. This App uses Brute force and Dictionary Based methods for helping you and answering questions like “How to Hack WIFI networks”. You can also use custom dictionary methods to attack and find WIFI passwords.

Depending upon your priority and the type of network, you can choose different options such as numbers, lowercase, uppercase, and special characters – for performing a different dictionary-based attack. Depending upon your password strength, WIBR+ takes time to crack the password, so this a Face Down for this app. 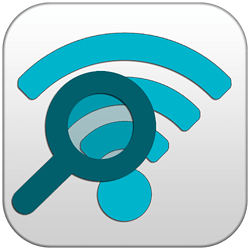 Wi-Fi Inspect is a multi-tool intended for Computer Security professionals, Ethical Hackers and other advanced users that wish to have control and monitor the networks they own or have the permission to control over. Thus, basically, this app is a Wi-Fi security audit tool and not exactly wifi Hacking Apps.

It can search for you how many people are connected to the network and you can check their IP and what devices they are using it on. You can also block their Network usage directly from your app.

The app is able to detect whatever device is connected to your network whether it is a TV, laptop, Mobile, PS, XBOX, etc. You also get to know the MAC address and the Manufacturer of the devices connected. 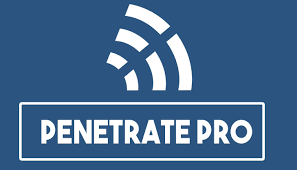 Penetrate Pro is a great WiFi Hacking Apps and handy app for getting access to the secure WiFi network from Android smartphones and tablets. The app calculates WEP/WPA keys for some WiFi routers and lets you get access by using the password. Unlock WiFi with Penetrate Pro android app.

Penetrate Pro is used to calculate WPA/WEP keys for some routers which means it is used for WiFi decoding. Some antivirus may flag the app as a virus because it uses some security permissions.

Fing Network Tools WiFi Hacking Apps helps you find out what all devices are connected on to your Wi-Fi network in just a matter of a few seconds. This app is very simple to use, fast and yet accurate.

Fing is a professional App for network analysis and is used by Security Analysts and all type of Hackers at all levels. A simple, fluid and an intuitive interface help you evaluate security levels for your WIFI and then detect intruders or attackers and ultimately block them or resolve your network issues. 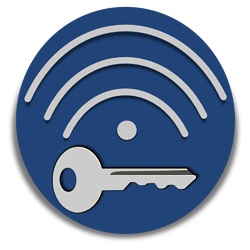 Router Keygen is a wifi hackers app with which you can decipher Thomson passwords and WiFi keys so that you can use the internet wherever you are. The application is compatible with several dozen different router models, like Pirelli Discus, Eircom, Verizon FiOS or Alice AGPF.

It simply scans all networks around you and checks if it can generate possible keys for the networks. once you have the generated keys, one or more, you can test them and luckily connect to the network.

If you know more WiFi Hacking Apps, then please reply below!