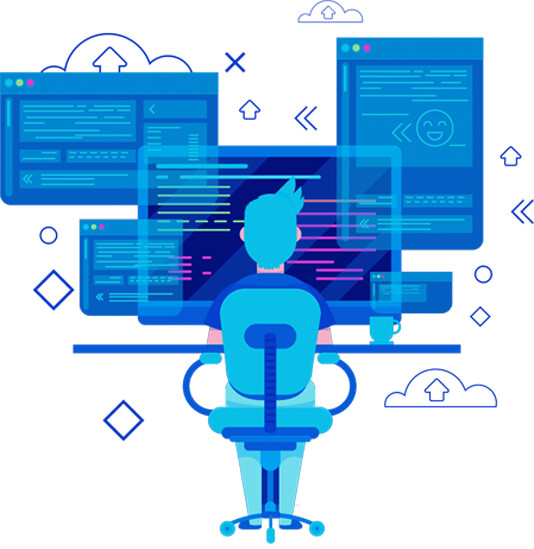 Thank you for sharing. I have found tools can be applicable for OSCP exam as well.