Police in New South Wales charged seven people and issued 45 fines for alleged breaches of Public Health Orders in the past 24 hours.

A few of the fines handed out included: 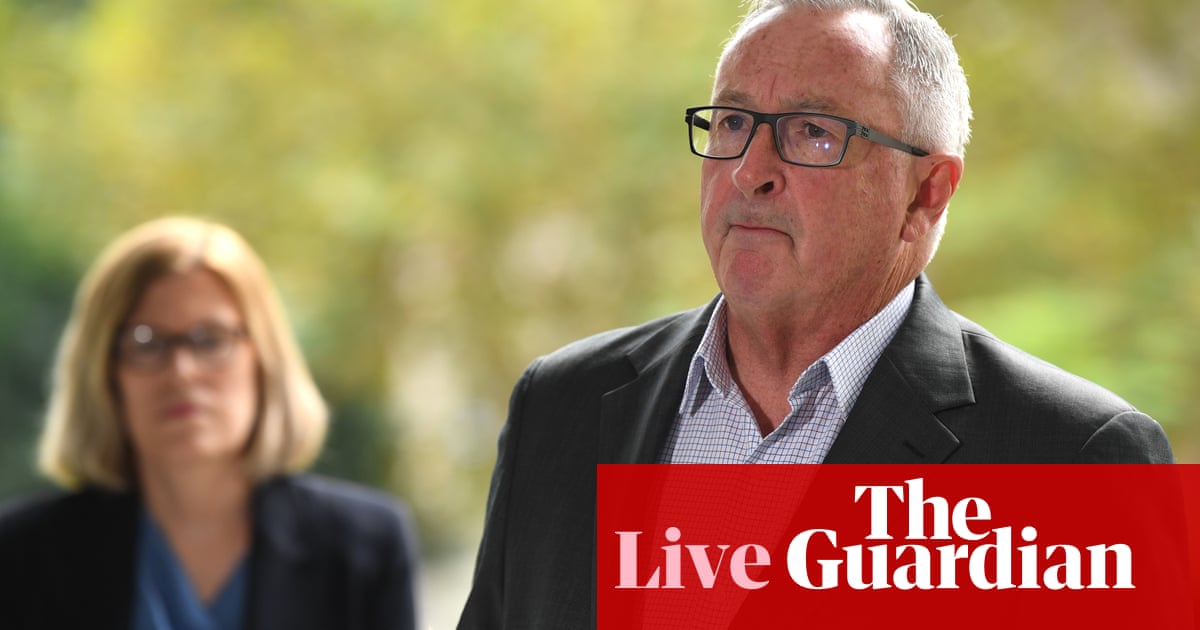