Attackers Can Now Remotely Deactivate WhatsApp on Your Phone 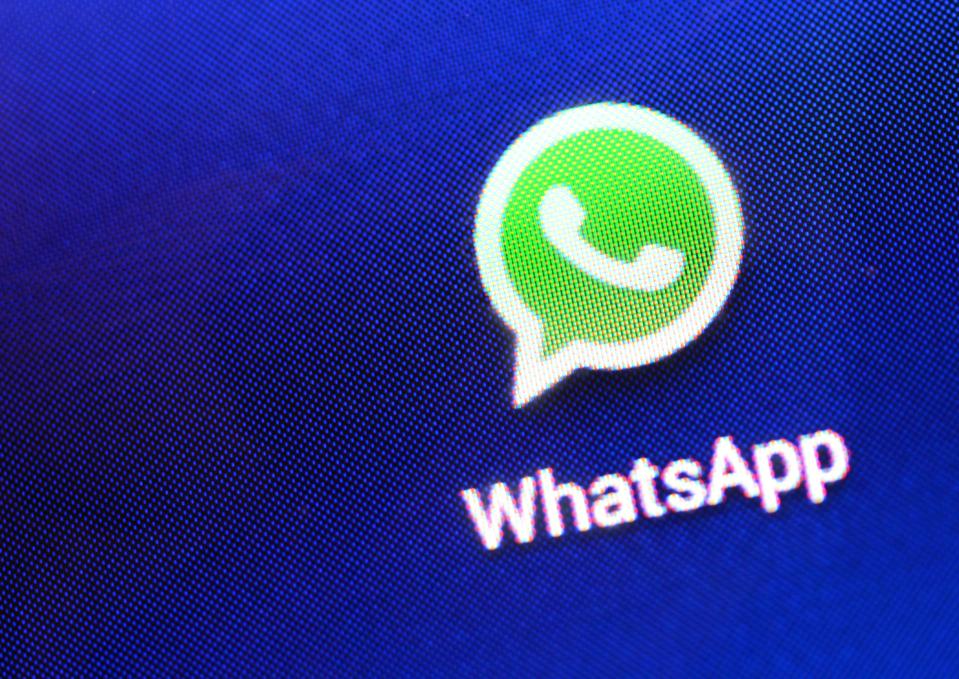 “Using just your phone number, a remote attacker can easily deactivate WhatsApp on your phone and then stop you getting back in,” reports a new article in Forbes. “Even two-factor authentication will not stop this…”

The attacker triggers a 12-hour freeze on new verification codes being sent to your phone — then simply reports that same phone number as a lost/stolen phone needing deactivation. There are apparently no follow-up questions, and “an automated process has been triggered, without your knowledge, and your account will now be deactivated,” Forbes writes.

The phone can’t be reactivated without one of those verification codes blocked by that 12-hour freeze (which the attacker can renew for another 12-hour window, until the next day WhatsApp blocks those reactivating codes indefinitely). “There is no sophistication to this attack — that’s the real issue here and WhatsApp should address it immediately…” Forbes complains.

This shouldn’t happen. It shouldn’t be possible. Not with a platform used by 2 billion people. Not this easily. When researchers, Luis Márquez Carpintero and Ernesto Canales Pereña, warned they could kill WhatsApp on my phone, blocking me from my own account using just my phone number, I was doubtful. But they were right…

Despite its vast user base, WhatsApp is creaking at the seams. Its architecture has fallen behind its rivals, missing key features such as multi-device access and fully encrypted backups. As the world’s most popular messenger focuses on mandating new terms of service to enable Facebook’s latest money-making schemes, these much-needed advancements remain “in development…”
Reached for comment, WhatsApp told Forbes that any victims of the attack should contact their support team — adding that such an attack would “violate our terms of service.”

But Forbes adds "your other option would be to follow Mark Zuckerberg’s reported example and start to use Signal…"Unfortunately, playing down the seriousness of security risks has become the in-house style at Facebook. Back in 2019, I reported on a vulnerability that allowed private user phone numbers to be pulled from Facebook databases at scale using automated bots. That hack was acknowledged by Facebook but dismissed as an “unlikely problem.” Some 533 million users might now disagree.