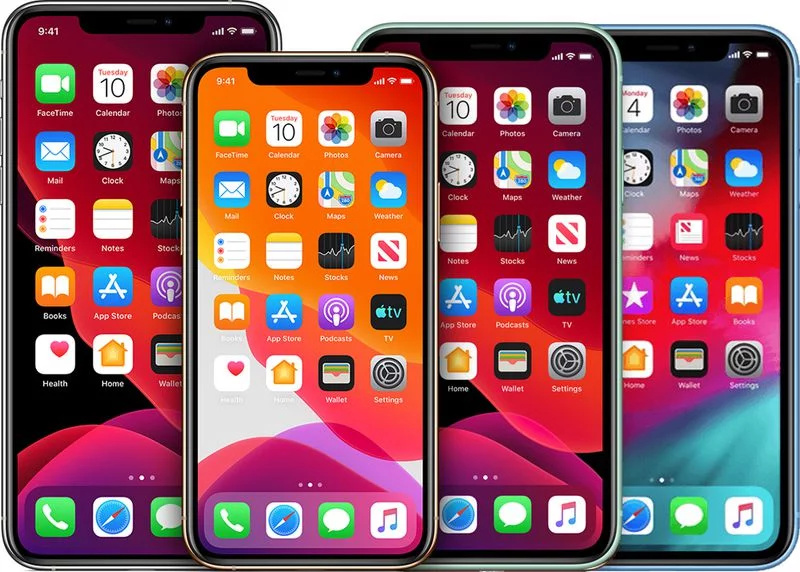 Apple’s A14 processor that’s expected to debut this fall in Apple’s iPhone 12 models is rumored to have a frequency reaching 3.1GHz. “This would be 400MHz higher than Apple’s current A13 Bionic chip with a frequency of 2.7GHz,” reports MacRumors. From the report: At such a frequency, the chip’s Geekbench 5 running points have surged. The report mentions that the A14’s single-core performance shows a score of 1658 (up 25% from the A13), and a multi-core score of 4612 points (up 33% from the A13). The extra processing power will be helpful in running simultaneous workflows, navigating through apps, and more. Apple chipmaker TSMC is expected to ramp up production of Apple’s 5nm-based A14 chipsets in as early as April of this year. Also, according to 9to5Mac, Apple is reportedly planning to launch a new 5.5-inch entry-level iPhone with a solid state home button, Touch ID, and support for Apple Pay’s Express Transit feature.

The 5.5-inch iPhone is expected to be priced $100 more than the 4.7-inch model that will start at $399, according to Apple analyst Ming-Chi Kuo. It’s slated to launch at the end of March, but it’s possible the launch will be delayed due to the coronavirus.