Apple Will Release a Trackpad For the iPad Alongside New Pro Models, Report Claims 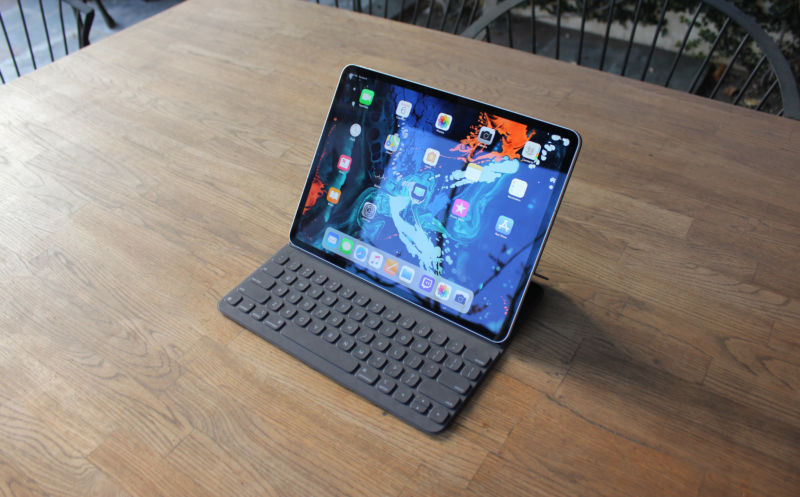 According to a report from The Information, Apple plans to introduce a trackpad-equipped keyboard attachment for the iPad Pro alongside its new iPad Pro models sometime this year. Ars Technica reports: This would make Apple’s iPad Pro compete more directly with Microsoft’s Surface lineup, with 2-in-1 convertible laptops, and with various Chrome OS devices. Apple’s iPad has sold well in the marketplace, but power users often complain that its interface is not always suitable for heavy duty work. According to The Information’s source, the new keyboards would be made by Foxconn, a major manufacturing partner to Apple that operates primarily in China. The report did not provide much insight on how the spread of the coronavirus might affect this product’s launch, though there have been other reports of supply-line problems with Foxconn and other Apple partners in China that may impact the launches of Apple products planned for 2020.

Numerous rumors previously suggested that the iPad Pro refresh was due in the next couple of months, but the coronavirus-related supply struggles have led to uncertainty about Apple’s plans. The refreshed tablet is surely still coming, but the timeline is unclear. But if this report is true, it looks like this update could be about more than just nicer cameras and faster processors.