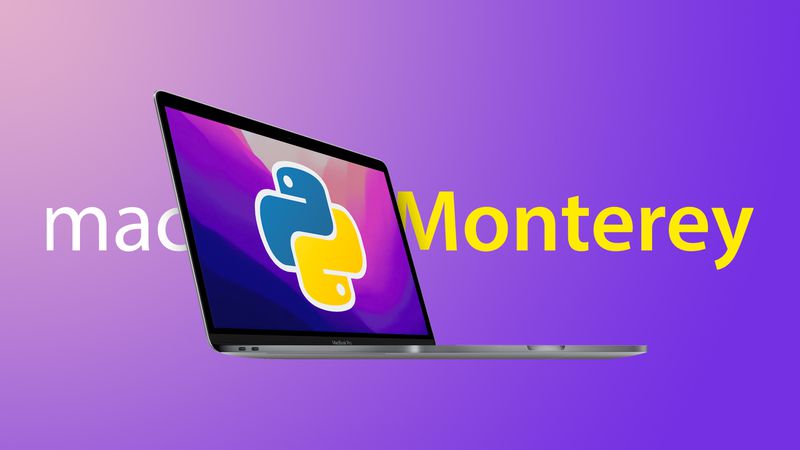 Apple will no longer bundle Python 2.7 with macOS 12.3, according to developer release notes for the upcoming software update. MacRumors reports:

Python 2 has not been supported since January 1, 2020 and no longer receives any bug fixes, security patches, or other changes. Apple says that developers should use an alternative programming language instead, such as Python 3, but it’s worth noting that Python 3 also does not come preinstalled on macOS. Developers can run the stub /usr/bin/python3 in Terminal, but it prompts users to install Xcode developer tools, which includes Python 3.

Now I can sleep soundly knowing that this has been resolved.