Apple Added a Secret Button To Your iPhone 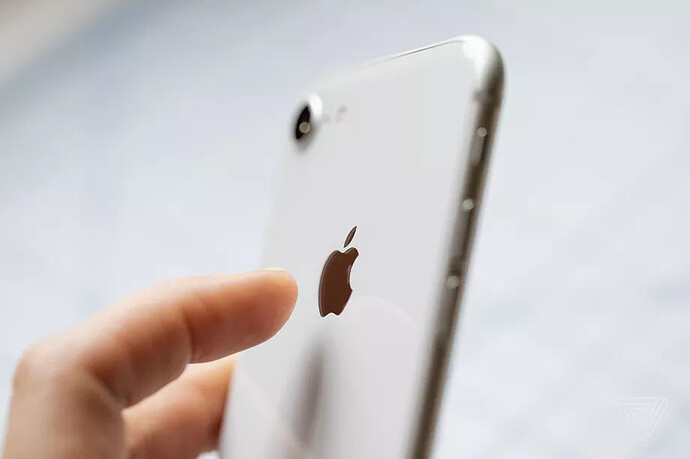 Your iPhone got a new button last month, and you may not have even noticed. The Verge reports:

No, Apple didn’t sneak into your house and secretly superglue a button onto your smartphone. But it did release iOS 14, the latest version of its iPhone software, which includes a feature called Back Tap. Back Tap adds a fascinating new “button” to your phone that blurs the line between hardware and software. Back Tap turns the entire back of your iPhone into a giant touch-sensitive button that you can double or triple tap to trigger specific functions on your phone. There’s a good chance that you haven’t noticed it yet. Apple slipped the settings for Back Tap into its Accessibility menu.

Its intended purpose is to give users more options for interacting with their devices. Most of Back Tap’s options reflect that, with settings to open the app switcher, notification menu, or control center; scroll through an app or webpage; trigger Siri; or take a screenshot. But Back Tap also ties into Apple’s incredibly robust Shortcuts app, which means you can effectively make those new buttons do almost anything you can imagine. It’s a fascinating kind of button: entirely invisible to the naked eye, completely nonfunctional until it’s enabled through software, but can be tasked to open, interact with, or accomplish nearly any task on your smartphone with just a quick tap.