Android Hacking: 10 Apps You Should Be Aware Of

A journey into the most dangerous Android apps that could threat your smartphone, cripple your mobile experience and/or steal your data 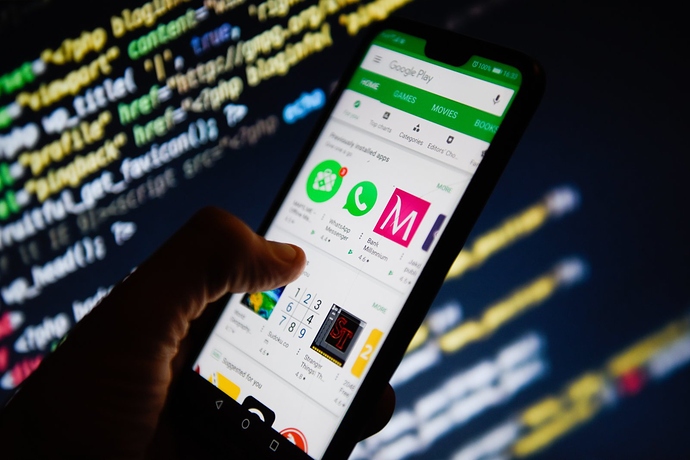 Well, it is 2019 and the Android community is developing at a faster pace. Each day there is the upbringing of newer apps with some exciting features and latest updates. Still, there are some hacking apps which you must stay away, as much as possible. We’re not just talking about cell phone spying & tracking apps, which are a rather conflicting phenomenon and could even be used for legitimate purpose – assuming there’s a given consent from the end-user (for example, a kid): the following apps can be used to seriously cripple your privacy and/or steal your data: you should carefully check they’ve not been installed in your phone without your knowledge and it’s strongly advisable to stay away from them in any given scenario.

AndroRat is arguably the most popular android hacking app. RAT stands for Remote Administrative Tools which gives you the control of Android system, the remote way. Yes, this app fetches the information on Android Smartphone and it does provide the server trigger facility by call and SMS.

When it comes to functionality, Hackode has to be the rank 2 in free hacking apps for Android. Basically, it is a collection of tools which can help hackers steal your information with ease and comfort. It comes in three sections such as Scanning , Reconnaissance and Security feed. Moving ahead, you get different lethal functionalities such as Google Hacking, MySQL Server, Scanning, DNS Lookup, MX Records, Exploits and much more.

zANTI is another fairly popular Android Hacking suite. This software comes with different tools which are used for penetration testing means. Further, it can scan any network easily and stimulate advanced hacking environments for detecting malicious activities Other than this, zANTI has the ability to bring the feature of Backtrack on your Android Smartphone.

Although this product is claimed as a complete security toolkit for Android, cSploit is just another hacking suite featuring various tool that could compromise a smartphone such as local host rewriting, vulnerability scans, cracking Wifi Passwords, creating backdoors and much more.

Coming down to sniffing the Wi-Fi network, the FaceSniff is among the most popular choices. It’s able to monitor Wi-Fi traffic and do the afterward needful operations to sniff various kinds of passwords, including Facebook and Twitter credentials. It can also steal cookies from Wi-Fi networks and can give an unauthorized access into the system.

Another nasty hacking app nowadays is Shark for Root , a tool that can be used as a traffic snipper and can work against 3G, Wi-Fi and Android Tethering connections.

Droidsheep is another Wi-Fi network scanner that can be used to hijack web session over any network. It’s said to work with every possible Android device, which is another dangerous thing. As you turn on the Droidsheep app, it convert your smartphone into a fake Wi-Fi router, trying to clone and/or emulate any Wi-Fi network within its range. It then uses this cloaking/phishing feature to fetch the profiles and data of active users.

DroidBox is a nasty app that can be used to steal hashes for APK package, SMS, phone calls, traffic, information leaks and much more. On top of everything, the Droidbox also gives the functionality to visualize an Android app package’s behavior.

APKInspector is a reverse engineering tool that will allow their users to crack legitimate APKs and get access to graphics, icons, data and various information about the cracked app. It could even fetch the source code, which can be used by the attacker to build a fake APK for that app and fill it with malicious code.

Nmaps is one of the most famous scanning apps for Android as well as for the Desktops: in terms of its working, it works for both rooted as well as non-rooted Smartphones. In addition, lots of beginner hackers make use of Nmap to scan apps on their target devices.

DISCLAIMER : this blog is not affiliated in any way with any of these apps: the above post has been published for information purposes only, to make the readers aware of the various threats that could be dangerous for their mobile experience and to increase the overall awareness regarding such kind of stuff.