When AMD unveiled its forthcoming Ryzen Threadripper 3990X 64-core processor at CES 2020 this year, the company made no bones about comparing its performance to a many-core competitive platform from Intel. Under the hood of the yet formally released high-end workstation AMD chip are 64 physical cores capable of processing 128 threads in SMT, with a 2.9GHz base clock, 4.3GHz boost clock, and 256MB of L3 cache. All that horsepower resides in a single TRX40 socket with a 280 Watt TDP for a suggested retail price of $3990. 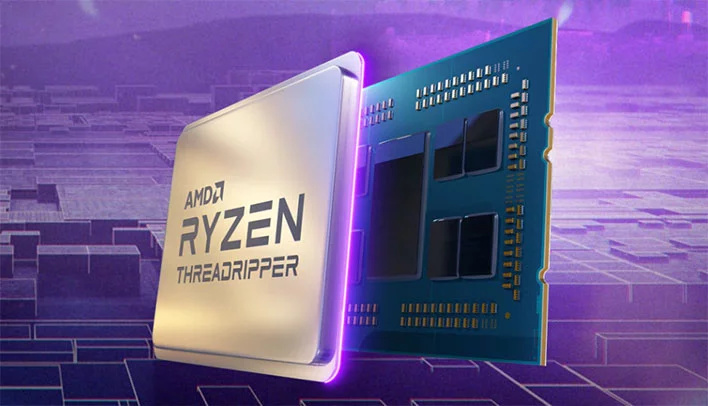 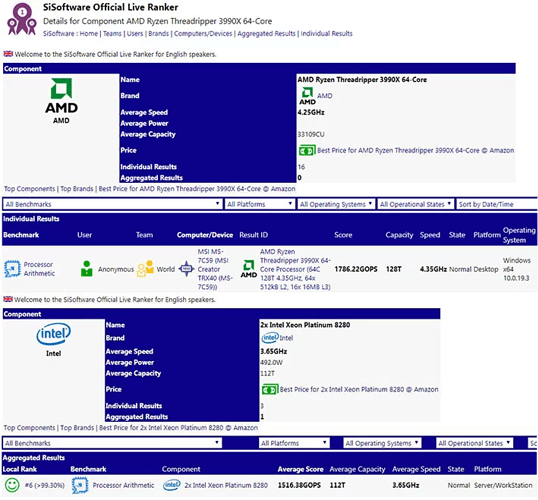