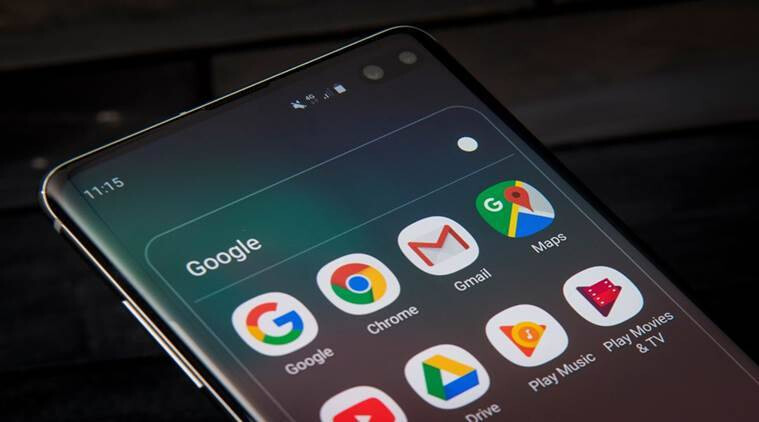 AMD’s GPU technology is returning to mobile handsets with Samsung’s Exynos 2200 system-on-chip, which was announced on Tuesday. The Register reports:

The Exynos 2200 processor, fabricated using a 4nm process, has Armv9 CPU cores and the oddly named Xclipse GPU, which is an adaptation of AMD’s RDNA 2 mainstream GPU architecture. AMD was in the handheld GPU market until 2009, when it sold the Imageon GPU and handheld business for $65m to Qualcomm, which turned the tech into the Adreno GPU for its Snapdragon family. AMD’s Imageon processors were used in devices from Motorola, Panasonic, Palm and others making Windows Mobile handsets. AMD’s now returning to a more competitive mobile graphics market with Apple, Arm and Imagination also possessing homegrown smartphone GPUs.

Samsung and AMD announced the companies were working together on graphics in June last year. With Exynos 2200, Samsung has moved on from Arm’s Mali GPU family, which was in the predecessor Exynos 2100 used in the current flagship Galaxy smartphones. Samsung says the power-optimized GPU has hardware-accelerated ray tracing, which simulates lighting effects and other features to make gaming a better experience. […] The Exynos 2200 has an image signal processor that can apparently handle 200-megapixel pictures and record 8K video. Other features include HDR10+ support, and 4K video decoding at up to 240fps or 8K decoding at up to 60fps. It supports display refresh rates of up to 144Hz.

The eight-core CPU cluster features a balance of high-performing and power-efficient cores. It has one Arm Cortex-X2 flagship core, three Cortex-A710 big cores and four Cortex-A510s, which is in the same ballpark as Qualcomm’s Snapdragon 8 Gen 1 and Mediatek’s Dimensity 9000, which are the only other chips using Arm’s Armv9 cores and are made using a 4nm process. An integrated 5G modem supports both sub-6GHz and millimeter wave bands, and a feature to mix LTE and 5G signals speeds up data transfers to 10Gbps. The chip also has a security processor and an AI engine that is said to be two times faster than its predecessor in the Exynos 2100.