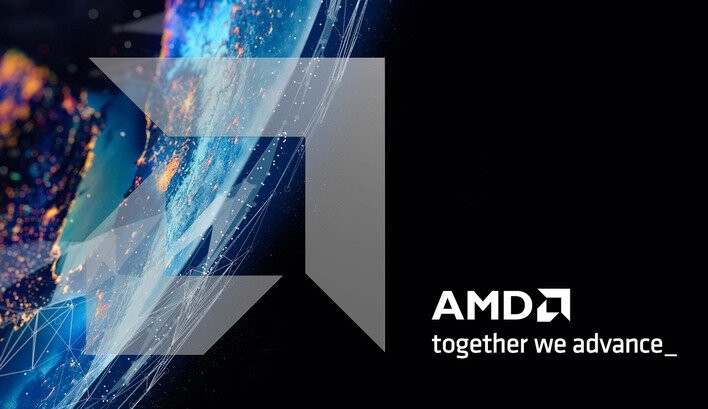 AMD unveiled new details of its technology roadmap Thursday at its 2022 Financial Analyst Day. Chief among them were disclosures on the company’s next-gen RDNA 3 GPU architecture, Zen 4 CPU architecture and Phoenix Point laptop SoC. AMD’s new RDNA 3 GPU architecture for Radeon graphic cards and mobile will be a chiplet-based design, much like the company’s Ryzen CPU offering. AMD also confirmed that RDNA 3 GPUs would be fabricated on a 5nm process, likely TSMC N5. The company continued to note that an “optimized graphics pipeline” will enable yet higher clock rates, while the GPU’s “rearchitected compute unit” will have ray-tracing performance improvements over RDNA 2 as well. AMD says that RDNA 3 GPUs are coming later this year, with RDNA 4 arriving likely in late 2023.

Meanwhile, AMD’s Zen 4 is set to be the “world’s first 5nm CPU,” arriving later this year with an 8 to 10 percent instructrions per clock lift and greater than 15 percent single-threaded performance gain. Zen 4 will also support DDR5, AVX-512 extensions for AI workloads and a massive 125 percent increase in memory bandwidth. AMD is claiming a 35% multithreaded performance lift for Zen 4.

And, its Phoenix Point laptop platform SoC will be both Zen 4 and RNDA 3 infused. This is a first for AMD, since typically its laptop product’s integrated graphics trail the company’s current-gen GPU architecture by at least a generation. Phoenix point is set to arrive likely in the first half of 2023.