Creates a new heap for any allocations from Beacon and encrypts entries before sleep.

Changes the memory containing CS executable code to non-executable and encrypts it (FOLIAGE).

All encryption performed with SystemFunction032.

This project would not have been possible without the following:

Other features and inspiration were taken from the following: 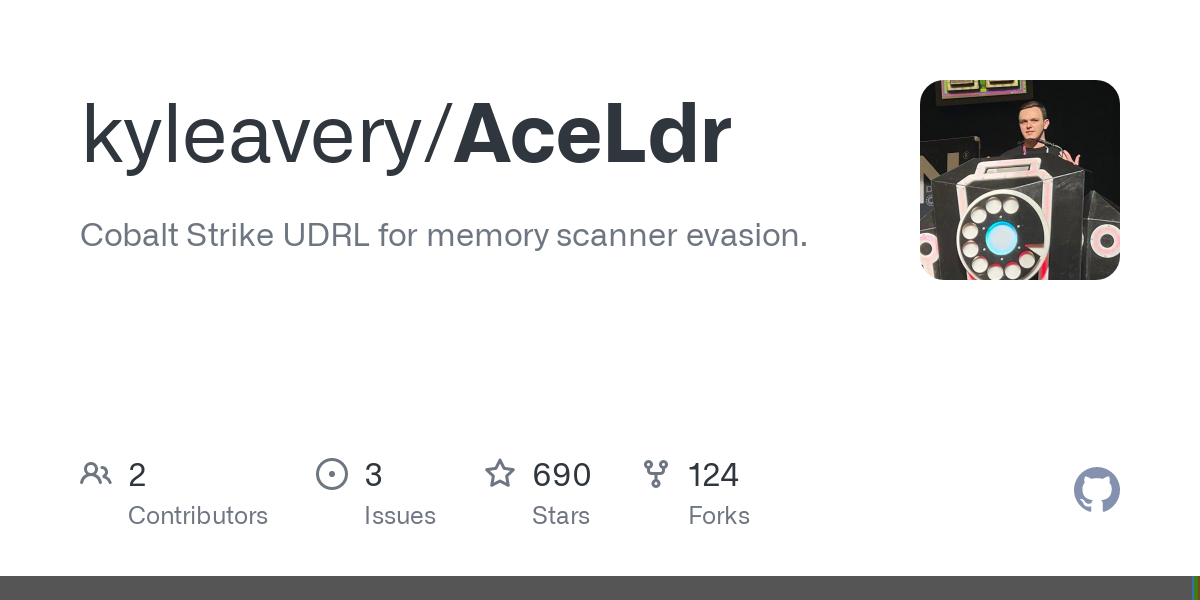