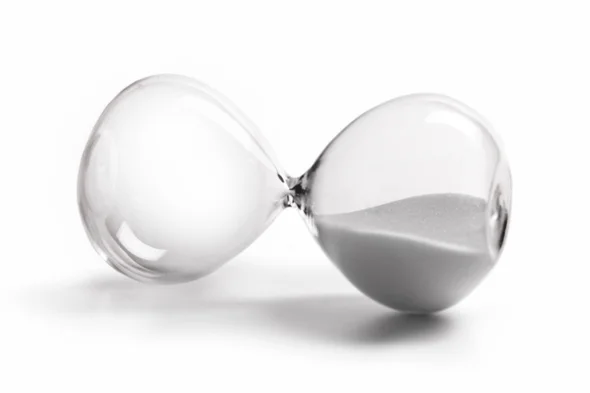 A global natural experiment examines the time warp of life under quarantine. From a report:

In April Jenny Rappaport sat down to inspect her calendar because she could not tell how many days had passed since New Jersey’s stay-at-home order took effect. Before COVID-19, her life had structure and a pace, and she knew the day of the week without giving it a second thought. The pandemic has changed all of that. Several research groups have taken advantage of this unplanned natural experiment to gauge the psychological impacts of time distortions and, in turn, their effects on mental health. Psychologists know that time sense links to well-being. Its perceived slower passage can represent signs of depression or post-traumatic stress disorder (PTSD).

Rappaport’s feelings jibe with the findings of preliminary studies. Overall, people seem to be experiencing time more slowly, according to data that are beginning to be compiled. In a not yet peer-reviewed preprint paper, Sylvie Droit-Volet, a time perception researcher at the University of Clermont Auvergne in France, and her colleagues show that people there report the clock moving more slowly during the lockdown. The researchers also document feelings of sadness and boredom and tie them to the overall feeling of deceleration. “Their findings directly support the emotional connection with time perception,” says Philip Gable of the University of Alabama. He is also using survey data to examine how people across the U.S. experience time during the pandemic. “It’s a societal event that’s going to have a profound psychological influence on us,” Gable says, adding that the temporal shift is an integral part of our feelings about what is happening. He plans to collect data over the next nine months, but so far has found evidence that the everyday tempo now lags. Nearly 50 percent of people experienced time dragging during March, whereas about 24 percent perceived it to be speeding up.