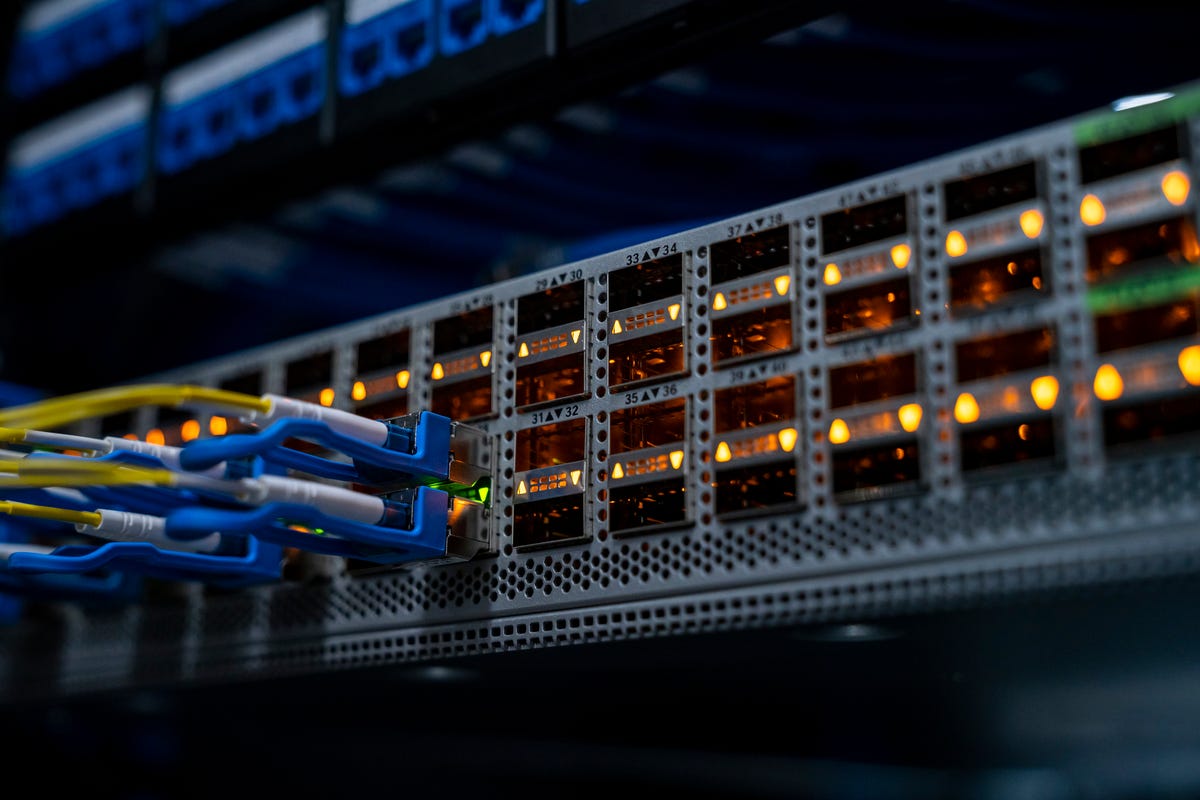 ZDNet is warning that Linux users need to watch out for “a new peer-to-peer (P2P) botnet that spreads between networks using stolen SSH keys and runs its crypto-mining malware in a device’s memory.”

The Panchan P2P botnet was discovered by researchers at Akamai in March and the company is now warning it could be taking advantage of collaboration between academic institutions to spread by causing previously stolen SSH authentication keys to be shared across networks.

But rather than stealing intellectual property from these educational institutions, the Panchan botnet is using their Linux servers to mine cryptocurrency, according to Akamai… “Instead of just using brute force or dictionary attacks on randomized IP addresses like most botnets do, the malware also reads the id_rsa and known_hosts files to harvest existing credentials and use them to move laterally across the network…” Akamai found 209 peers, but only 40 of them are currently active and they were mostly located in Asia.

And why is the education sector more impacted by Panchan? Akamai guesses this could be because of poor password hygiene, or that the malware moves across the network with stolen SSH keys.
Akamai writes that the malware "catches Linux termination signals (specifically SIGTERM — 0xF and SIGINT — 0x2) that are sent to it, and ignores them.

“This makes it harder to terminate the malware, but not impossible, since SIGKILL isn’t handled (because it isn’t possible, according to the POSIX standard, page 313).”