5 Cybersecurity Trends To Watch In The Near Future

One of the most significant factors in current cybersecurity breaches is remote access by the wrong individual’s thanks to leaked passwords. According to Verizon’s 2019 data breach report, weak and stolen passwords are responsible for 81% of breaches. Thus those in cybersecurity circles have pinpointed identity security and stronger access control as some of the focus areas going forward. 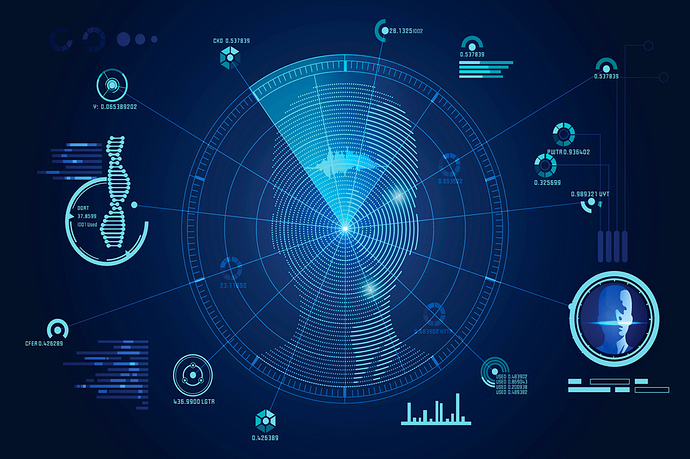 image1200×800 379 KB
There’s a definite shift in the industry toward advocating for better password security implementations. Developers have responded with tools like password managers, multi-factor authentication, and biometric identity tools like fingerprint and face ID.

2. Multi-Factor Authentication Will Be Widely Adopted

Two-factor authentication is an already powerful tool that many platforms provide for their customers. However, up until now, most people haven’t been making the most of this additional layer of security.

But the landscape of cybersecurity awareness is quickly changing, and people are more aware now than they were a year ago. Multi-factor authentication is taking center stage as more platforms start turning toward this easy method for keeping hackers at bay.

User adoption of tools like 2FA is starting to increase as more platforms start putting authentication methods in the spotlight. Especially as a deterrent to the steady threat of stolen passwords.

3. Anonymity Is Security With the Best VPNs

As the IoT grows in popularity, so does the risks it poses. A lot of headway has been made in terms of network security, but hackers are shifting their focus. Instead, they will be looking toward poorly secured endpoint devices that offer an easily exploited vulnerability. Traditional endpoint security isn’t holding up the wall anymore either. Absolute’s 2019 Endpoint Security Trends Report revealed that 42% of endpoints remain unprotected at any given time.
This has led to an increase in the need for online anonymity that hides network IP addresses as well as encrypts any data sent over them. Which, in turn, has led to a fast-growing need for the vpn techology to mask users’ network connections.

There’s a quickly growing trend of installing VPN software into router devices. This protects all of the devices connected to that network, even if they are IoT devices with poor or no security implementations of their own.

Hackers are veering away from their widespread “shotgun peppering” tactics and adopting more targeted phishing strategies instead. This has led to an increased awareness under individuals about the information they share online.

Employees are enjoying more freedom in the workplace with lenience around most bring your own device (BYOD) guidelines. This facilitates great workplace perks, but poor security as people blur the lines between work and personal functions on devices.

Users are still the biggest threat to workplace IT security. Which is why businesses are adopting more stringent device monitoring and access systems. For their part, employees are increasingly looking at mobile security tools like anti-malware apps.

Hope this make your foundation more stronger for the upcoming technology.