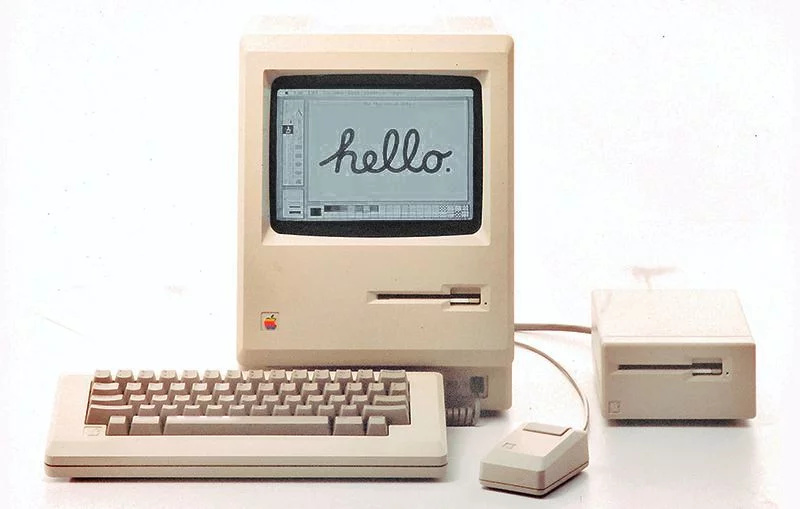 
We've found these historical lost videos in 2004 and restored and published them to the world on January 24., 2005, when the Mac became 21 years old.

Despite the high price at the time, which was equivalent to around $6,000 today, the Macintosh sold well, with Apple hitting 70,000 units sold by May 1984. The now iconic "1984" Super Bowl ad that Apple invested in and debuted days before the Macintosh was unveiled may have helped bolster sales.