2.1 Million of the Oldest Internet Posts Are Now Online For Anyone To Read 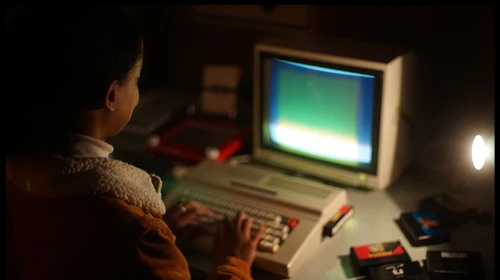 An anonymous reader quotes a report from Motherboard:

Decades before Twitter threads, Reddit forums, or Facebook groups, there was Usenet: an early-internet, pre-Web discussion system where one could start and join conversations much like today’s message boards. Launched in 1980, Usenet is the creation of two Duke University students who wanted to communicate between decentralized, local servers – and it’s still active today. On Usenet, people talk about everything, from nanotech science to soap operas, wine, and UFOs. Jozef Jarosciak, a systems architect based in Ontario, had his first encounter with Usenet in 2000, when he found a full-time job in Canada thanks to a job posting there.

This week, Jarosciak uploaded some of the oldest Usenet posts available to the internet. Around 2.1 million posts from between February 1981 and June 1991 from Henry Spencer’s UTZOO NetNews Archive are archived at the Usenet Archive for anyone to browse. This latest archive-dump is part of an even larger project by Jarosciak. He launched the Usenet Archive site last month, as a way to host groups in a way that’d be independent of Google Groups, which also holds archives of newsgroups like Usenet. It’s currently archiving 317 million posts in 10,000 unique Usenet newsgroups, according to the site – and Jarosciak estimates it’ll eventually hold close to 1 billion posts.