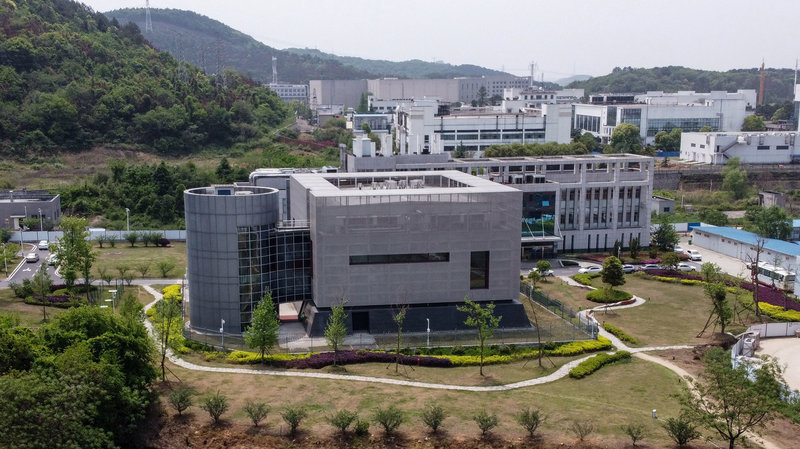 Long-time Slashdot reader Charlotte Web writes:
“Virus researchers say there is virtually no chance that the new coronavirus was released as result of a laboratory accident in China or anywhere else,” writes NPR, citing “10 leading scientists who collect samples of viruses from animals in the wild, study virus genomes and understand how lab accidents can happen.”

“All of the evidence points to this not being a laboratory accident,” says Jonna Mazet, a professor of epidemiology at the University of California, Davis and director of a global project to watch for emerging viruses called PREDICT. Rather, the experts interviewed by NPR all believe that the virus was transmitted between animals and humans in nature, as has happened in previous outbreaks — from Ebola to the Marburg virus — and with other known coronaviruses such as SARS and MERS…

Lowering the odds further still, when researchers begin to work in the lab to see what they’ve collected, the samples they handle aren’t actually infectious. Mazet says they are “inactivated,” a chemical process that breaks apart the virus itself while preserving its genetic material for study… These protocols are used by scientists all over the world, including in China. Mazet says that the staff at the Wuhan Institute of Virology, where much of the suspicion has been focused, has been trained by U.S. scientists as part of the PREDICT program. Scientists working there follow the rules, Mazet says.

Mazet says researchers at the Wuhan institute were so good, they actually helped to shape the protocols. “They were not only completing all of those trainings, but they were also weighing in and helping us to make those trainings very strong from a safety perspective,” she says.
U.S. intelligence officials have now also joined additional scientists saying there’s zero evidence that the virus escaped from a lab. And NPR also interviewed Peter Daszak, the president of the EcoHealth Alliance researching the origins of pandemics, who points out that nearly 3% of the population in China’s rural farming regions near wild animals already had antibodies to coronaviruses similar to SARS. “We’re finding 1 to 7 million people exposed to these viruses every year in Southeast Asia; that’s the pathway. It’s just so obvious to all of us working in the field…”

“We have a bat virus in my neighborhood in New York killing people. Let’s get real about this.”